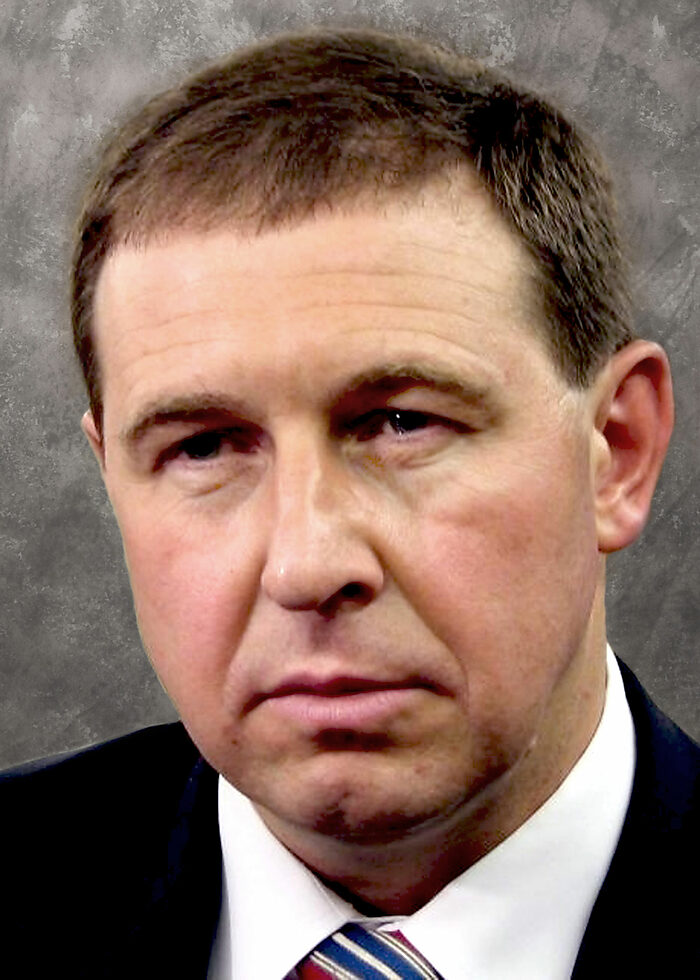 Andrei Illarionov is a senior fellow at the Cato Institute’s Center for Global Liberty and Prosperity. From 2000 to December 2005 he was the chief economic adviser of Russian President Vladimir Putin. Illarionov also served as the president’s personal representative in the G-8. He is one of Russia’s most forceful and articulate advocates of an open society and democratic capitalism and has been a long‐​time friend of the Cato Institute.

From 1993 to 1994 Illarionov served as chief economic adviser to the prime minister of the Russian Federation, Viktor Chernomyrdin. He resigned in February 1994 to protest changes in the government’s economic policy. In July 1994 Illarionov founded the Institute of Economic Analysis and became its director. Illarionov has coauthored several economic programs for Russian governments and has written three books and more than 300 articles on Russian economic and social policies.

Illarionov received his PhD from St. Petersburg University in 1987.

By Andrei Illarionov and Natalya Pivovarova.

By Andrei Illarionov. The Federalist.

No other well‐​known work of art claiming to reflect the idea of freedom seems to withstand a real competition with The Night Watch. 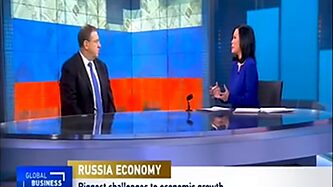 Annexation of Crimea is a Iitmus Test for Russian Opposition

By Andrei Illarionov and Natalya Pivovarova. May 8, 2020.

By Andrei Illarionov. May 1, 2013.
END_OF_DOCUMENT_TOKEN_TO_BE_REPLACED

The Siloviki in Charge

From Competition to Collaboration: Strengthening the U.S.-Russia Relationship

Is Ukraine on the Right Course?

Terror, Propaganda and the Birth of the “New Man”: Experiences from Cuba, North Korea, and the Soviet Union