Liberalism, a political philosophy that grew out of the Enlightenment and champions reason, freedom, and equality, has lately been criticized by some religious thinkers in the West. Liberalism, in their view, only “atomizes” individuals, weakens society, and ultimately corrodes all faiths. Yet other religious intellectuals think that there are many reasons to appreciate liberalism, including the very freedom that the believers have found in liberal societies to practice and manifest their faith and to be free from the persecutions that have defined much of human history. Moreover, they think that under liberalism, religions flourish in healthier ways — through persuasion rather than coercion, and through civil society rather than state power. This discussion is particularly relevant for Islam, since Muslim opinion leaders are often ambivalent, at best, on whether they should accept liberal standards of human rights or rather reject them as alien and detrimental. If liberalism is rejected even by Western Christians, whose religious traditions have been much more at peace with liberalism, Eastern Muslims will not even consider it. 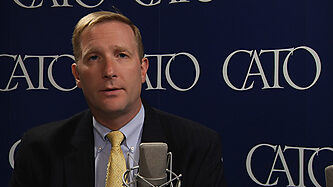 Crisis in Syria: Can U.S. Intervention Solve Anything? 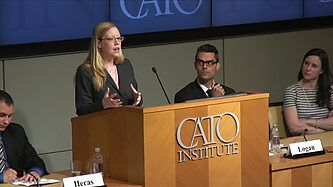 In Search of a Syria Strategy

To Begin the World Over Again: Lawrence of Arabia from Damascus to Baghdad