Liberal democracy improves foreign policy. That, at least, is the view of most political scientists and the idea behind the U.S. Constitution’s assignment of war powers to both executive and legislative branches. The need for public consent, the theory goes, prevents leaders from launching reckless wars. Divided power and a free press generate debate that exposes bad ideas. U.S. politics inhibits foolish wars. In a new book, Deceit on the Road to War: Presidents, Politics, and American Democracy, John Schuessler darkens that story. The need for broad support in democracies, he argues, also encourages leaders to deceive the public. Examining the U.S. debate about entry into World War II, the Vietnam War, and the recent Iraq War, Schuessler finds that presidents used information advantages over the public to manipulate it into war. The result was good in World War II, but this history suggests that democracies, at least this one, might not be so wise about starting wars. 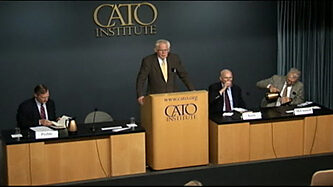 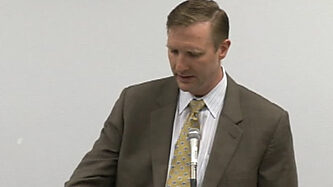 The Dangers of U.S. Military Dominance 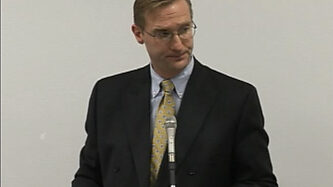 Obama’s National Security Policy: A New Approach or More of the Same?