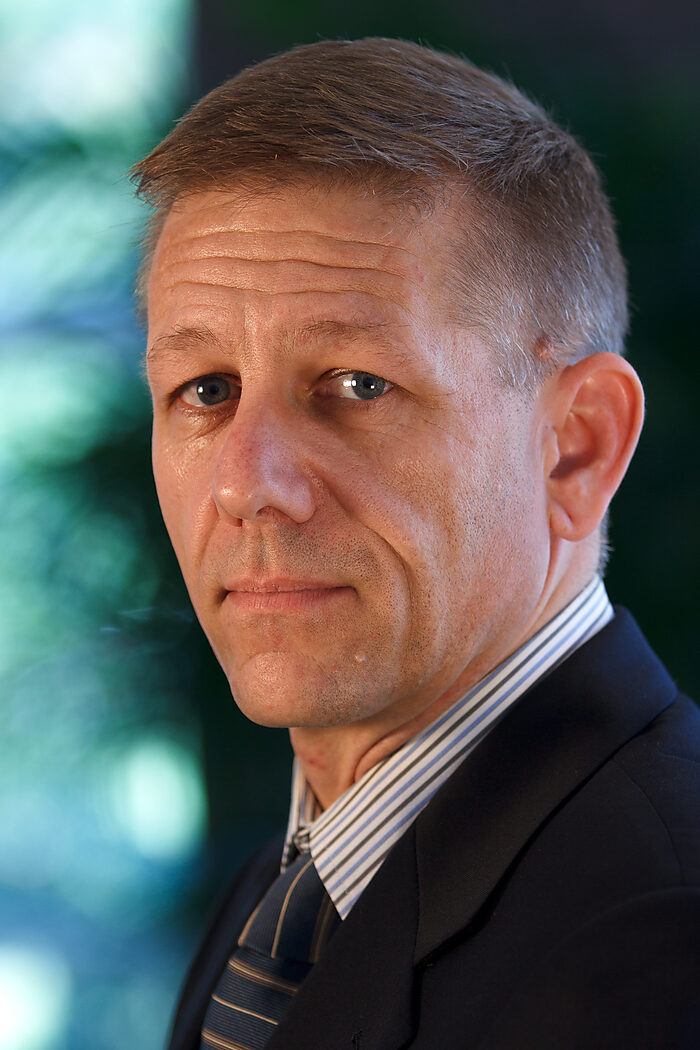 Thrall’s research includes work on shifting American attitudes toward foreign policy, the role of arms sales in U.S. foreign policy, and grand strategy. Most recently he is the co‐​author, with John Glaser and Christopher A. Preble, of Fuel to the Fire: How Trump Made America’s Broken Foreign Policy Even Worse (and How We Can Recover) (Cato Institute, 2019). He also edited, with Ben Friedman, U.S. Grand Strategy in the 21st Century: The Case for Restraint (Routledge, 2018).

Trevor has published articles in a range of academic journals and his shorter commentary on foreign affairs has appeared in a number of publications including the Atlantic, Washington Post, Philadelphia Inquirer, Foreign Policy, Detroit News, Huffington Post, War on the Rocks, and the National Interest.

Thrall was the co‐​host of the Power Problems podcast, a biweekly podcast which explores key questions in international security with guests from across the political spectrum.

Prior to working at George Mason Thrall taught at the University of Michigan‐​Dearborn where he directed the MPP and MPA programs. Thrall holds a PhD in political science from M.I.T.

By A. Trevor Thrall and Jordan Cohen. Defense One.
Commentary

By A. Trevor Thrall and Jordan Cohen. Ink Stick Media.

The dangerous truth is that selling weapons is a very risky business. There is no guarantee that the benefits of any given sale will outweigh the costs.

After Coronavirus I: Can the Global Economy be Saved?

The Robot Revolution Will Not Be Televised

What Ukraine Tells Us about Trump

By Christopher A. Preble, John Glaser, and A. Trevor Thrall. October 3, 2019.
END_OF_DOCUMENT_TOKEN_TO_BE_REPLACED

By A. Trevor Thrall, Caroline Dorminey, and Jordan Cohen. September 10, 2019.

By A. Trevor Thrall and Caroline Dorminey. March 13, 2018.
END_OF_DOCUMENT_TOKEN_TO_BE_REPLACED

By Christopher A. Preble and A. Trevor Thrall. Cato Handbook For Policymakers.

By A. Trevor Thrall. Cato Handbook For Policymakers.