Rob Bradley, formerly Ken Lay’s speechwriter and a 16‐​year Enron employee, argues that the Left has incorrectly blamed capitalism for Enron. But he also believes that the Right’s take on the company’s collapse has scarcely acknowledged the extent to which the mixed economy and anti‐​capitalist doctrines allowed the worst to get on top.

Bradley maintains that a preoccupation with the diagnostics of Enron’s failure (the market did exact its revenge) has neglected the why behind the why. The systemic failure known as Enron, Bradley argues, not only exonerates free‐​market capitalism but also strengthens the capitalist worldview. Enron’s boom and bust is the story of how company founder and chairman Ken Lay developed a sophisticated business model based on rent‐​seeking (political capitalism). Of particular note, Enron tried and failed to parlay climate alarmism, “energy sustainability,” and social corporate responsibility into business viability. 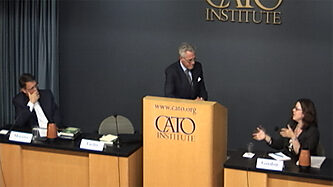 The False Promise of Green Energy 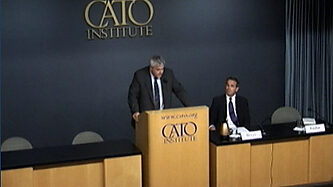 Gusher of Lies: The Dangerous Delusions of “Energy Independence” 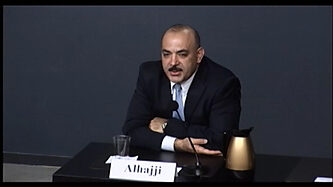