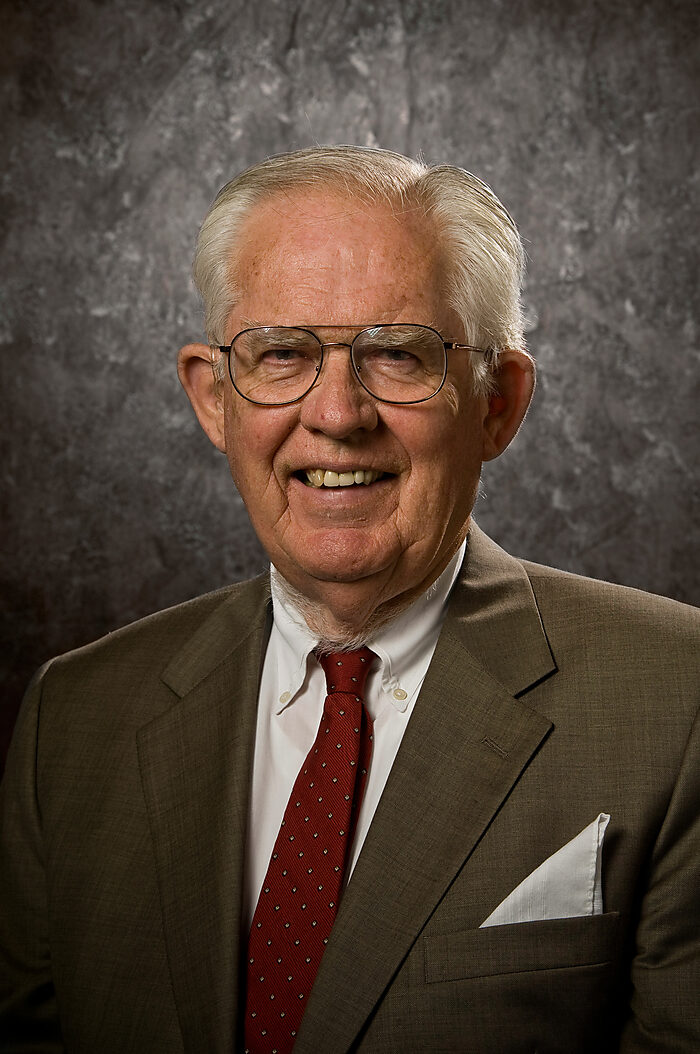 William A. Niskanen, who passed away in 2011, was chairman emeritus and a distinguished senior economist at the Cato Institute. Between 1985 and 2008, Niskanen was the chairman of the Cato Institute, following service as a member and acting chairman of President Reagan’s Council of Economic Advisers. Niskanen also served as director of economics at the Ford Motor Company, professor of economics at the University of California at Berkeley and Los Angeles, assistant director of the federal Office of Management and Budget, a defense analyst at the Rand Corporation, the director of special studies in the Office of the Secretary of Defense, and the director of the Program Analysis division at the Institute of Defense Analysis. He wrote on many public policy issues including corporate governance, defense, federal budget policy, regulation, Social Security, taxes, and trade. Niskanen’s 1971 book Bureaucracy and Representative Government is considered a classic. His final book was Reflections of a Political Economist: Selected Articles on Government Policies and Political Processes. 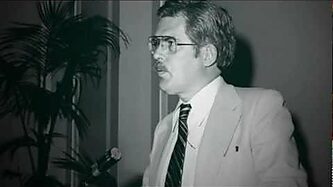 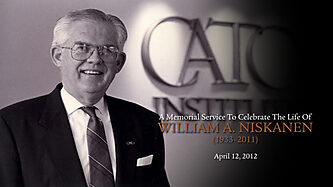 Reflections of a Political Economist

Reaganomics: An Insider’s Account of the Policies and the People

Slow Down the Political Response to a Perceived Crisis

Martin Feldstein on the Defense Budget

Cite the Constitutional Authority or the Lack Thereof!

By William A. Niskanen. January 20, 2011.
END_OF_DOCUMENT_TOKEN_TO_BE_REPLACED

Proffer of Dr. William A. Niskanen

By William A. Niskanen and Stephen Moore. Cato.org. October 22, 1996.
END_OF_DOCUMENT_TOKEN_TO_BE_REPLACED

Use a Pending Budget Surplus — Only for Major Fiscal Reforms

By William A. Niskanen. September/​October 2002.

The Growth of Government

The Future of Public Transit: What Is the Role of the Federal Government?

The Age of Reagan: The Conservative Counterrevolution 1980–1989

An Alternative Perspective on the Endangered Species Act