On March 26 and 27, the U.S. Supreme Court will hear oral argument in potential landmark cases on the rights of same‐​sex couples: U.S. v. Windsor, a challenge to the constitutionality of the Defense of Marriage Act (DOMA); and Hollingsworth v. Perry, a challenge to California’s Proposition 8 ban on gay marriage. Is the United States moving toward legal equality between gay and straight couples? What does the U.S. Constitution have to say about the question? And should the Republican Party, long committed to opposing gay marriage, rethink its position? Two of the nation’s best‐​known advocates on the issue — Evan Wolfson, widely seen as the master strategist behind the movement for same‐​sex marriage, and Ken Mehlman, a key figure in Republican rethinking of the issue, will be joined by Ilya Shapiro, who heads the Cato Institute’s amicus program and presided over the development of Cato’s briefs in Windsor and Perry. 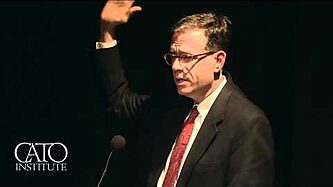 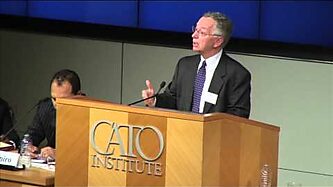 David Savage on Affirmative Action Cases at the Supreme Court 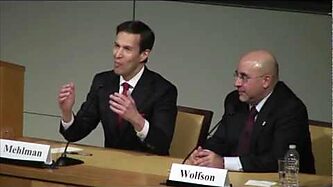