This may be the most important year for the internet since 1996, when Section 230’s intermediary liability protections were first established. For the past four years, a Tweeter‐​in‐​Chief principally concerned with overmoderation and political bias has occupied the White House. Trump’s concerns culminated in last‐​ditch efforts to repeal Section 230 entirely. President‐​elect Joe Biden has called for Section 230 to be “revoked, immediately,” albeit for very different reasons. He argues that platforms should be treated more like newspapers, responsible for the speech they carry. Will President‐​elect Biden and a divided Congress agree to revise Section 230?

Our guests bring a variety of perspectives about the future of Section 230. At Engine, Kate Tummarello examines the often unintended and underappreciated effects of internet regulation on startups. Mike Masnick has watched administrations, and their technology priorities, come and go for two decades as editor of Techdirt. Will Duffield has criticized proposals to mandate “reasonable” moderation inspired by product liability suits against platforms. He and Matthew Feeney have argued for Congress to keep clear of Section 230 on behalf of innovation and liberty.

Please join us January 26 from 4 p.m. to 5 p.m. for a lively discussion of internet governance in the coming year. 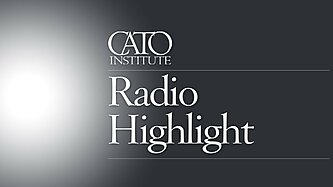 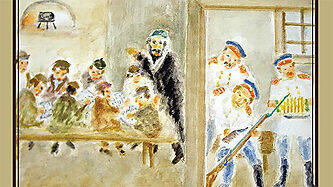