Join the conversation on Twitter using #CatoTrade. Follow @CatoEvents on Twitter to get future event updates, live streams, and videos from the Cato Institute. If you have questions or need assistance registering for the event, please email our staff at events@​cato.​org.

In substance if not style, the Trump administration’s protectionist trade policies have looked conspicuously like those espoused by congressional Democrats over the past 25 years. Now that Trump has laid bare the economic, social, and geopolitical folly of this approach, Democrats may be ready to begin returning to their pro‐​trade roots and reembracing the ideas championed by statesmen such as Cordell Hull and other party forebearers who advanced trade and international cooperation under U.S. leadership during the depths of the Great Depression through the Cold War and beyond.

What are the Democrats’ wishes for U.S. trade policy? What obstacles do they foresee? Are they willing and able to remind Americans, once again, why being for trade is in their best interest and why being against trade is not?

Join us to hear thoughts from prominent congressional Democrats about 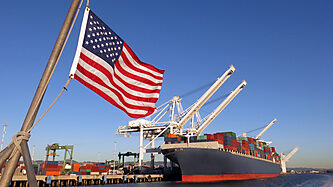 Trade Policy in a Biden Administration: Back to Normal, or into the Great Unknown? 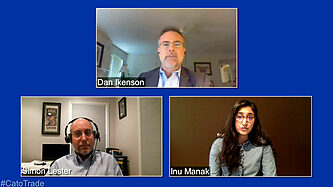 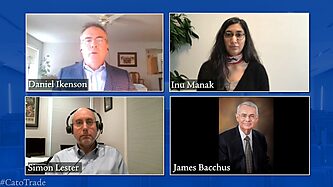 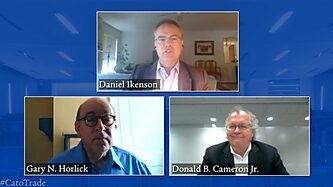