When the Federal Reserve was created in 1913, its powers were limited and the United States was still on the gold standard. Today the Fed has virtually unlimited power and the dollar has no backing. Limited, constitutional government requires a rules based, free‐​market monetary system with a stable‐​valued dollar, not the topsy‐​turvy fiat dollar that now exists under central banking. This conference will examine the case for sound money and the reforms needed to realize it

Please join our distinguished speakers on Thursday, November 6, to discuss these and related issues. 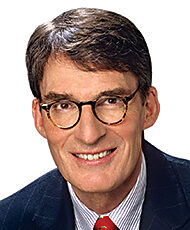 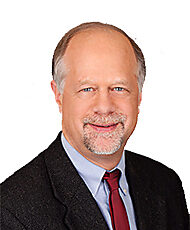 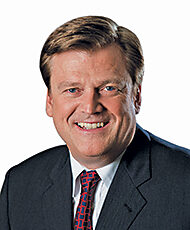 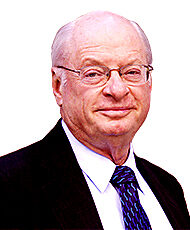 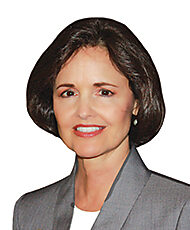 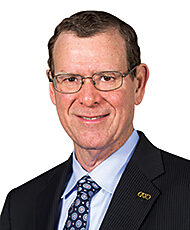