The key concepts of libertarianism have developed over many centuries. The first inklings of them can be found in ancient China, Greece, and Israel; they began to be developed into something resembling modern libertarian philosophy in the work of such seventeenth‐ and eighteenth‐​century thinkers as John Locke, David Hume, Adam Smith, Thomas Jefferson, and Thomas Paine.

Individualism. Libertarians see the individual as the basic unit of social analysis. Only individuals make choices and are responsible for their actions. Libertarian thought emphasizes the dignity of each individual, which entails both rights and responsibility. The progressive extension of dignity to more people — to women, to people of different religions and different races — is one of the great libertarian triumphs of the Western world.

Individual Rights. Because individuals are moral agents, they have a right to be secure in their life, liberty, and property. These rights are not granted by government or by society; they are inherent in the nature of human beings. It is intuitively right that individuals enjoy the security of such rights; the burden of explanation should lie with those who would take rights away.

Spontaneous Order. A great degree of order in society is necessary for individuals to survive and flourish. It’s easy to assume that order must be imposed by a central authority, the way we impose order on a stamp collection or a football team. The great insight of libertarian social analysis is that order in society arises spontaneously, out of the actions of thousands or millions of individuals who coordinate their actions with those of others in order to achieve their purposes. Over human history, we have gradually opted for more freedom and yet managed to develop a complex society with intricate organization. The most important institutions in human society — language, law, money, and markets — all developed spontaneously, without central direction. Civil society — the complex network of associations and connections among people — is another example of spontaneous order; the associations within civil society are formed for a purpose, but civil society itself is not an organization and does not have a purpose of its own.

The Rule of Law. Libertarianism is not libertinism or hedonism. It is not a claim that “people can do anything they want to, and nobody else can say anything.” Rather, libertarianism proposes a society of liberty under law, in which individuals are free to pursue their own lives so long as they respect the equal rights of others. The rule of law means that individuals are governed by generally applicable and spontaneously developed legal rules, not by arbitrary commands; and that those rules should protect the freedom of individuals to pursue happiness in their own ways, not aim at any particular result or outcome.

Limited Government. To protect rights, individuals form governments. But government is a dangerous institution. Libertarians have a great antipathy to concentrated power, for as Lord Acton said, “Power tends to corrupt and absolute power corrupts absolutely.” Thus they want to divide and limit power, and that means especially to limit government, generally through a written constitution enumerating and limiting the powers that the people delegate to government. Limited government is the basic political implication of libertarianism, and libertarians point to the historical fact that it was the dispersion of power in Europe — more than other parts of the world — that led to individual liberty and sustained economic growth.

Free Markets. To survive and to flourish, individuals need to engage in economic activity. The right to property entails the right to exchange property by mutual agreement. Free markets are the economic system of free individuals, and they are necessary to create wealth. Libertarians believe that people will be both freer and more prosperous if government intervention in people’s economic choices is minimized.

The Virtue of Production. Much of the impetus for libertarianism in the seventeenth century was a reaction against monarchs and aristocrats who lived off the productive labor of other people. Libertarians defended the right of people to keep the fruits of their labor. This effort developed into a respect for the dignity of work and production and especially for the growing middle class, who were looked down upon by aristocrats. Libertarians developed a pre‐​Marxist class analysis that divided society into two basic classes: those who produced wealth and those who took it by force from others. Thomas Paine, for instance, wrote, “There are two distinct classes of men in the nation, those who pay taxes, and those who receive and live upon the taxes.” Similarly, Jefferson wrote in 1824, “We have more machinery of government than is necessary, too many parasites living on the labor of the industrious.” Modern libertarians defend the right of productive people to keep what they earn, against a new class of politicians and bureaucrats who would seize their earnings to transfer them to political clients and cronies.

Natural Harmony of Interests. Libertarians believe that there is a natural harmony of interests among peaceful, productive people in a just society. One person’s individual plans — which may involve getting a job, starting a business, buying a house, and so on — may conflict with the plans of others, so the market makes many of us change our plans. But we all prosper from the operation of the free market, and there are no necessary conflicts between farmers and merchants, manufacturers and importers. Only when government begins to hand out rewards on the basis of political pressure do we find ourselves involved in group conflict, pushed to organize and contend with other groups for a piece of political power.

Peace. Libertarians have always battled the age‐​old scourge of war. They understood that war brought death and destruction on a grand scale, disrupted family and economic life, and put more power in the hands of the ruling class — which might explain why the rulers did not always share the popular sentiment for peace. Free men and women, of course, have often had to defend their own societies against foreign threats; but throughout history, war has usually been the common enemy of peaceful, productive people on all sides of the conflict. 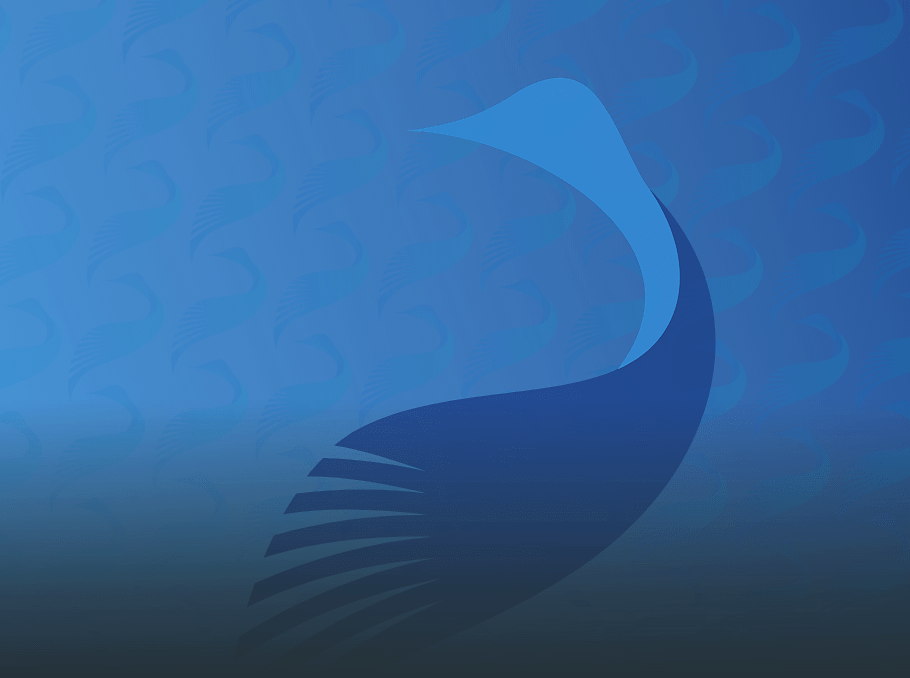 Libertarianism is a deep and rich philosophy, with many nuances and cases that cannot all fit into a single article. If this has piqued your interest in the philosophy of freedom, then check out our sister website, Lib​er​tar​i​an​ism​.org. Here, you can learn about the history of these ideas, how they can be applied to the modern world, and how freedom isn’t just for one country or people, but for everyone.

Learn More: “What is a Libertarian?” by Grant Babcock

… It may be appropriate to acknowledge at this point the reader’s likely suspicion that libertarianism seems to be just the standard framework of modern thought — individualism, private property, capitalism, equality under the law. Indeed, after centuries of intellectual, political, and sometimes violent struggle, these core libertarian principles have become the basic structure of modern political thought and of modern government, at least in the West and increasingly in other parts of the world.

However, three additional points need to be made: first, libertarianism is not just these broad liberal principles. Libertarianism applies these principles fully and consistently, far more so than most modern thinkers and certainly more so than any modern government. Second, while our society remains generally based on equal rights and capitalism, every day new exceptions to those principles are carved out in Washington and in Albany, Sacramento, and Austin (not to mention London, Bonn, Tokyo, and elsewhere). Each new government directive takes a little bit of our freedom, and we should think carefully before giving up any liberty. Third, liberal society is resilient; it can withstand many burdens and continue to flourish; but it is not infinitely resilient. Those who claim to believe in liberal principles but advocate more and more confiscation of the wealth created by productive people, more and more restrictions on voluntary interaction, more and more exceptions to property rights and the rule of law, more and more transfer of power from society to state, are unwittingly engaged in the ultimately deadly undermining of civilization.