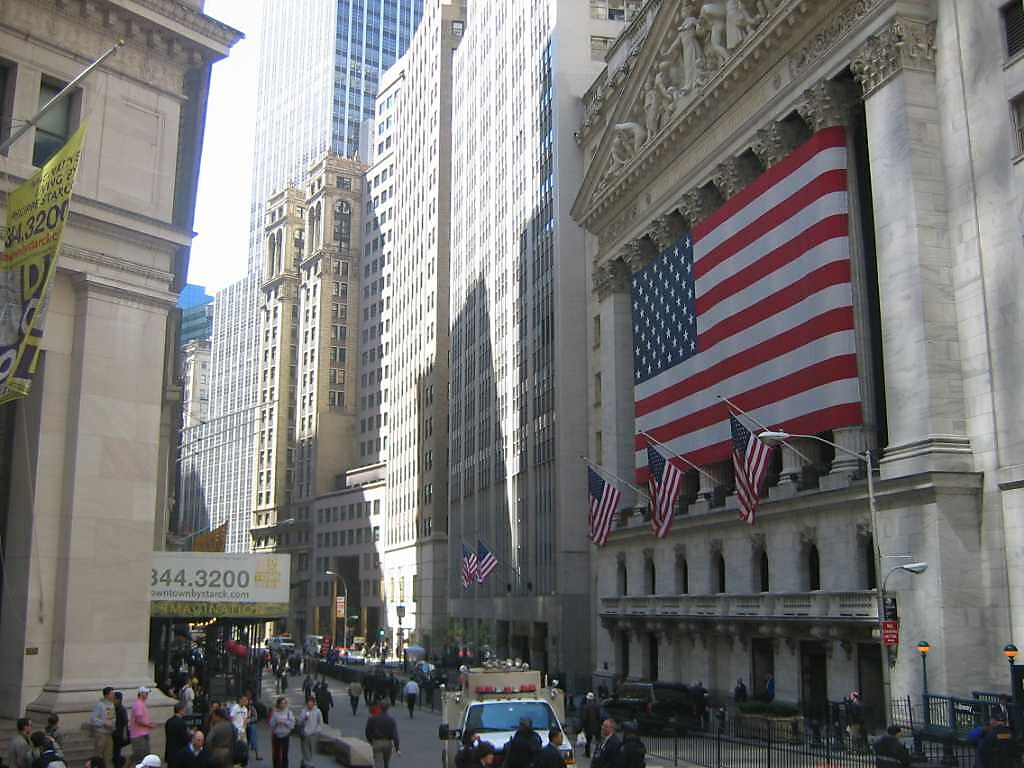 Was it just me, or did there seem to be a whole lot of applause during Obama’s Wall Street speech? Remember this was a room full of Wall Street executives. The President even started by thanking the Wall Street execs for their “warm welcome.”


While of course, there was the obligatory slap on the wrist, that “we will not go back to the days of reckless behavior and unchecked excess,” but there was no mention that the bailouts were a thing of the past. Indeed, there is nothing in Obama’s financial plan that would prevent future bailouts, which is why I believe there was such applause. The message to the Goldman’s of the world, was, you better behave, but even if you don’t, you, and your debtholders will be bailed out.


The president also repeatedly called for “clear rules” and “transparency” — but where exactly in his plan is the clear line dividing who will or will not be bailed out? That’s the part Wall Street loves the most; they can all say we’ve “learned the lesson of Lehman: Wall Street firms cannot be allowed to fail.” At least that’s the lesson that Obama, Geithner and Bernanke have taken away. The truth is we’ve been down this road before with Fannie and Freddie. Politicians always called for them to do their part, and that their misdeeds would not be tolerated. Remember all the tough talk after the 2003 and 2004 accounting scandals at Freddie and Fannie? But still they got bailed out, and what new regulations were imposed were weak and ineffective.


As if the applause wasn’t enough, as Charles Gaspario points out, financial stocks rallied after the president’s speech. Clearly the markets don’t see his plan as bad for the financial industry.


It would seem the best investment Goldman has made in recent years was in its employees deciding to become the largest single corporate contributor to the Obama Presidential campaign. That’s an investment that continues to yield massive dividends.