Why Is U.S. Government Infrastructure So Costly?

Tracy Gordon of the Urban‐​Brookings Tax Policy Center writes interesting columns on taxes, fiscal federalism, and other economic issues. Before Congress and the administration enact another costly infrastructure bill, they should consider what Gordon wrote in a 2015 article:

… it is an opportune time to reexamine the so‐​called consensus on infrastructure funding—that we need more of it and now. Focusing on how much we spend leaves out a more important question: how much infrastructure we get for our money.


Put bluntly: the costs of US infrastructure are too damn high.


How high? It’s not easy to find comprehensive data on infrastructure costs around the globe. But with help from various government and business websites as well as some very busy bloggers, we pulled together data on 144 planned and finished rail projects across 44 countries.


… It turns out that, at least in our sample, the United States is home to the four most pricey per kilometer rail and majority‐​tunnel projects in the world.


Towering among giants is New York City’s East Side Access project to join the Long Island Rail Road and Grand Central Terminal at cost of $3 billion per kilometer by the time it’s finished in 2023. Beyond East Side Access, New York has two more projects (the Second Avenue Subway and No. 7 Line extensions) in the $1.5 billion to $2 billion per‐​kilometer range.


But this is not strictly a New York problem. Outside of New York, there are three more US projects in the top 12: Boston’s proposed Red‐​Blue Line Connector, San Francisco’s Central Subway, and Los Angeles’s Westside Subway Extension.

Gordon discusses reasons why U.S. infrastructure costs may be so high, but more research is needed. Before any major infrastructure bill is considered, Congress and the administration should study the whole cost issue in depth. Since Gordon’s piece, there have been many other projects in the news (such as here, here, and here) that illustrate the productivity problem with government‐​funding infrastructure. 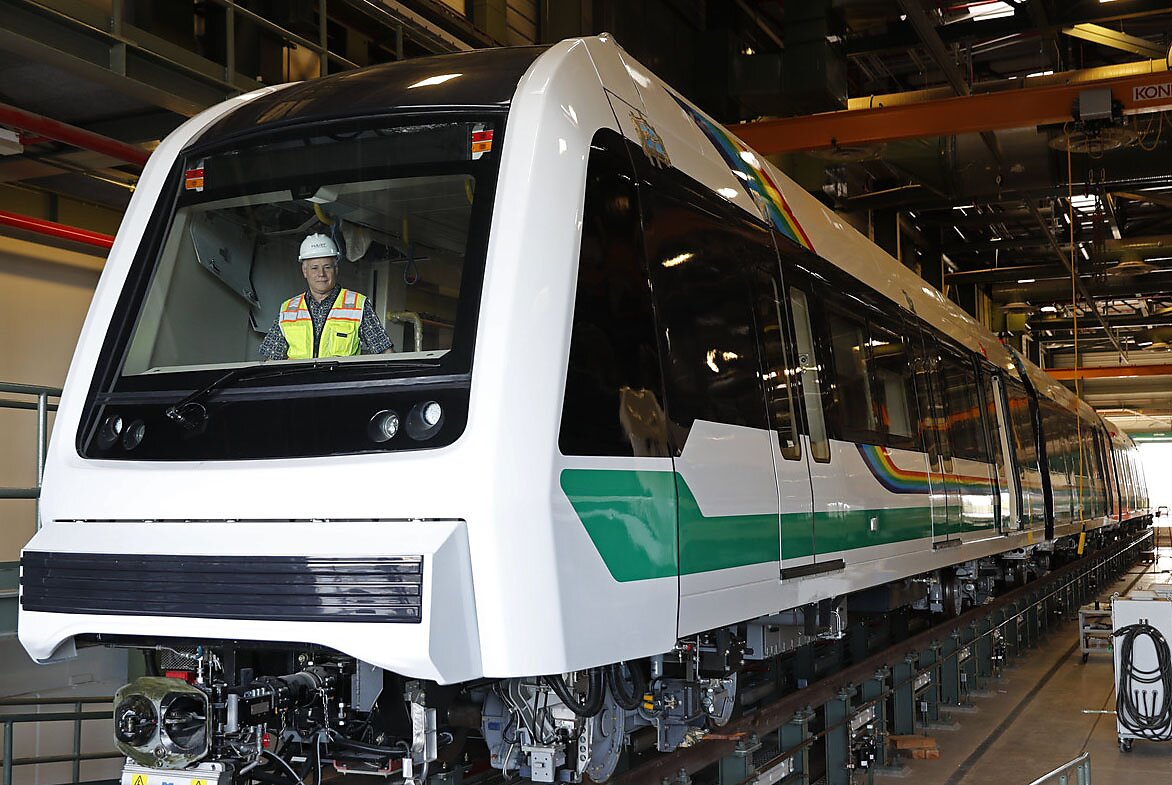