Why Public Schools Crumble, and Why Another $30 Billion Won’t Change That 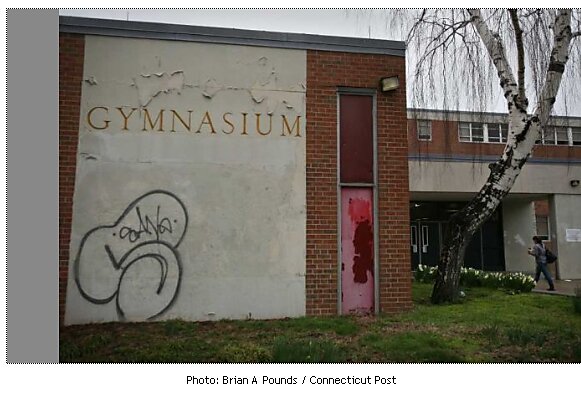 The Congressional Quarterly reports that Senate Democrats are pushing another $30 billion bailout—this time for public school buildings. By all accounts, many of those buildings are indeed sinking into decrepitude. But as I discovered a couple of years back, public schools are already spending 50% more per pupil than private schools that do manage to maintain their buildings. So what’s the real problem?


The answer comes from one of the federal government’s own assessments of school facilities nationwide. According to that report,

This is why we can’t have nice things: public school officials don’t take care of them. They already have far more money to spend than administrators of well‐​maintained private schools, so giving them yet more money won’t fix their problems. Perhaps Senate Democrats are not ignorant of these facts, and are merely proposing this new bailout in an attempt to make Republicans look bad for opposing a tax hike on the rich. Neither possibility shows the Democrats in a particularly favorable light.