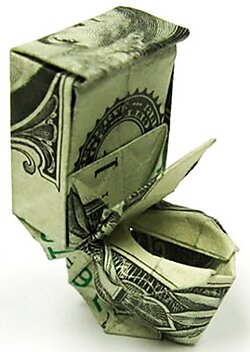 …Apparently, when you are the District of Columbia public school system. The Washington Times reports today on a candle‐​light vigil beseeching the federal government for extra cash for new computers. The group organizing the vigil, OurDC, shares this “horror story” from former technology teacher Toval Rolston:

I’ve been in D.C. schools where the computers are so antiquated that you can’t even download a basic pdf file; our children don’t have the tools to compete in today’s high tech world.

The twin implications of this plea are that DC schools are underfunded and that more money will actually be spent wisely. The first statement is false and the second is decidedly unlikely. The last time I calculated total spending on K-12 education in DC, from the official budget documents, it came out to over $28,000 per pupil (the linked post points to a spreadsheet with all the numbers).


How do you manage to spend $28,000 per pupil and not manage to keep your computer hardware up to date? Or, for that matter, manage to have among the worst academic performance in the country? Maybe, just maybe, it has something to do with not being capable, or perhaps even inclined, to spend the money on what works.


The Washington Times, by the way, points out that OurDC is headquartered at the same address as the Service Employees International Union. Go figure.