What They Didn’t Tell You on the Saudi Road Show

The Saudis have just completed peddling their new $15bn bond issue (with more to come). One thing that’s been swept under the rug is a smoking gun. A smoking gun because it’s an indication of just how much trouble the Kingdom is in.

The most telling sign of the depth of the Saudi welfare state’s troubles is the fact that they switched from the lunar-based, religious Hijri calendar to the western Gregorian calendar on October 1, 2016. The reason for this radical change is simple economics.

Moreover, the HHPC accounts for the disparity between the necessary length of the HHPC (364 days) and the astronomical calendar (roughly 365.24 days, the duration of one full orbit of the Earth around the Sun) by simply tacking one additional full week to the end of every fifth or sixth year (specifically 2020, 2026, 2032, 2037, 2043, 2048, and so on). This keeps the calendar in line with the seasons — serving the same function as the leap year in the present Gregorian system. 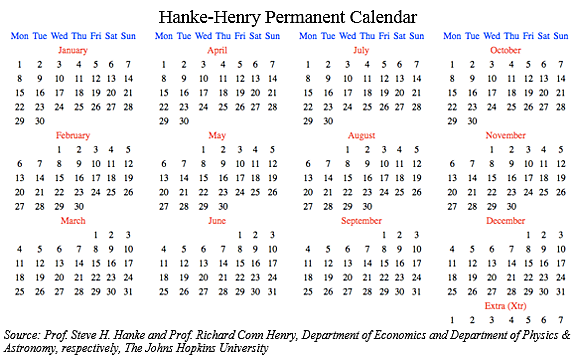