What Did the War In Libya Accomplish? 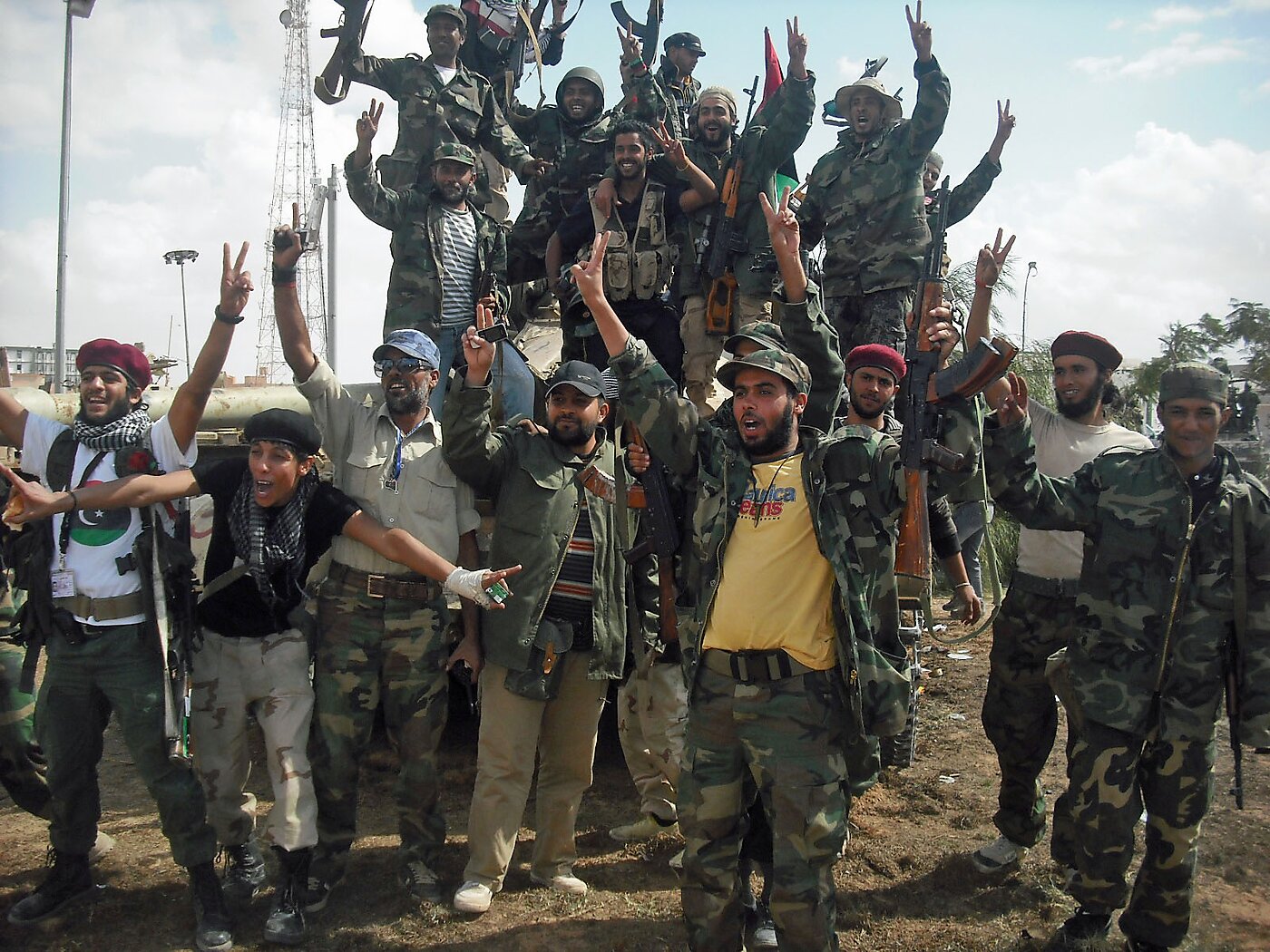 
So Cato’s forum tomorrow on whether the intervention in Libya succeeded is well‐​timed. We will answer the question using the criteria set out by intervention’s advocates. President Obama, and the leaders of other intervening states, offered three major goals. First, it would avert a humanitarian disaster: the mass murder of civilians in Bhenghazi, which the Libyan state forces were poised to capture. Second, intervention would help Libya become a democracy. Third, defending Libya’s rebels would deter other authoritarian rulers in the region from cracking down on uprisings in their own countries.


As Gene Healy notes today in the Washington Examiner, it’s doubtful that we achieved any of those goals. The one thing that the war unequivocally accomplished, the overthrow of Muammar el‐​Qaddafi, was never an explicit goal of the outsiders. That’s because forming a military alliance against Qaddafi required the pretension, manifest in the U.N. Security Council Resolution authorizing war, that intervention could defend civilians without taking sides.


Christopher Chivvis, who served in the Pentagon at the war’s start, will likely make the argument from his recent book: the action was a moderate success, given its tiny cost. Alan Kuperman, pioneer of the moral hazard critique of humanitarian intervention, will argue that, rather than saving civilians, the intervention backfired, increasing the humanitarian toll and exacerbating the region’s instability.


I’ll say that the war probably did nothing to discourage crackdowns in other nations and might have encouraged them, and the current circumstance in Libya argues against aiding the overthrow of the Mideast’s rulers, even despotic ones. I’ll also criticize Congressional Republicans for obsessing over Bhenghazi without heeding, let alone opposing, the broader U.S. project in Libya. Register here. The event will also stream live on Cato​.org.