We Are not Seeing the Bell Curve’s Toll 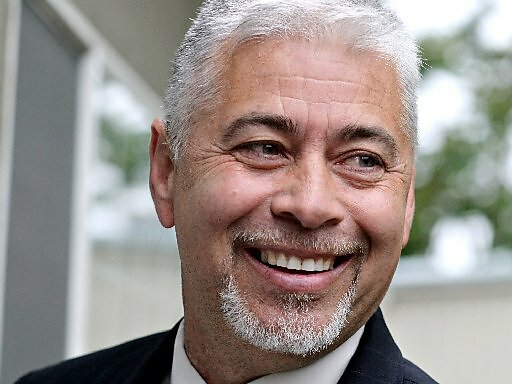 
After laughing out loud when he saw it, IQ expert and Bell Curve author Charles Murray mused that “such a huge proportion of a child’s educational prospects are determined by things other than school (genes and the non‐​school environment) that reforms of the schools can never do more than produce score improvements at the margin.”


But consider the accomplishments of Ben Chavis, who spoke at Cato last Friday. When he took over the American Indian Public Charter School in Oakland in 2001, it was the worst school in the district. Under his leadership (imagine a hybrid of Socrates and Dirty Harry), the school’s scores rose dramatically year after year. Within seven years, it had become the fifth highest‐​scoring middle school in the state — though continuing to enroll a student population that is overwhelmingly poor and minority.


It was not a freak occurrence. Chavis did it again, and again: creating a second AIPCS middle school as well as a high school, both of which are also among the top schools in the state, and both of which also enroll chiefly low income minority students.


But Chavis — and others before him and alongside him today — have shown how to do it: instill in the school environment those cultural characteristics necessary for academic success that are missing in the home.


In a free enterprise school system that would automatically disseminate and perpetuate great schools like Ben’s, average test scores would rise dramatically above their current levels. The Bell Curve would be shifted dramatically to the right.