First, The Washington Post reports on the matter of Robert Morris Levy, a former pathologist at the Veterans Health Admininstration hospital in Fayetteville, Arkansas who repeatedly showed up for work intoxicated and who “VA officials say…made 3,000 errors or misdiagnoses dating to 2005.” Levy showed up for work one day with a blood alcohol level of 0.4 percent, five times Arkansas’ legal limit. He misdiagnosed patients who actually had cancer and whose cancers spread untreated for years, leading to their deaths. “Federal prosecutors charged Levy, 53, last week with three counts of involuntary manslaughter in the deaths of three veterans. VA officials now acknowledge that he botched diagnoses of at least 15 patients who later died and 15 others whose health was seriously harmed.” 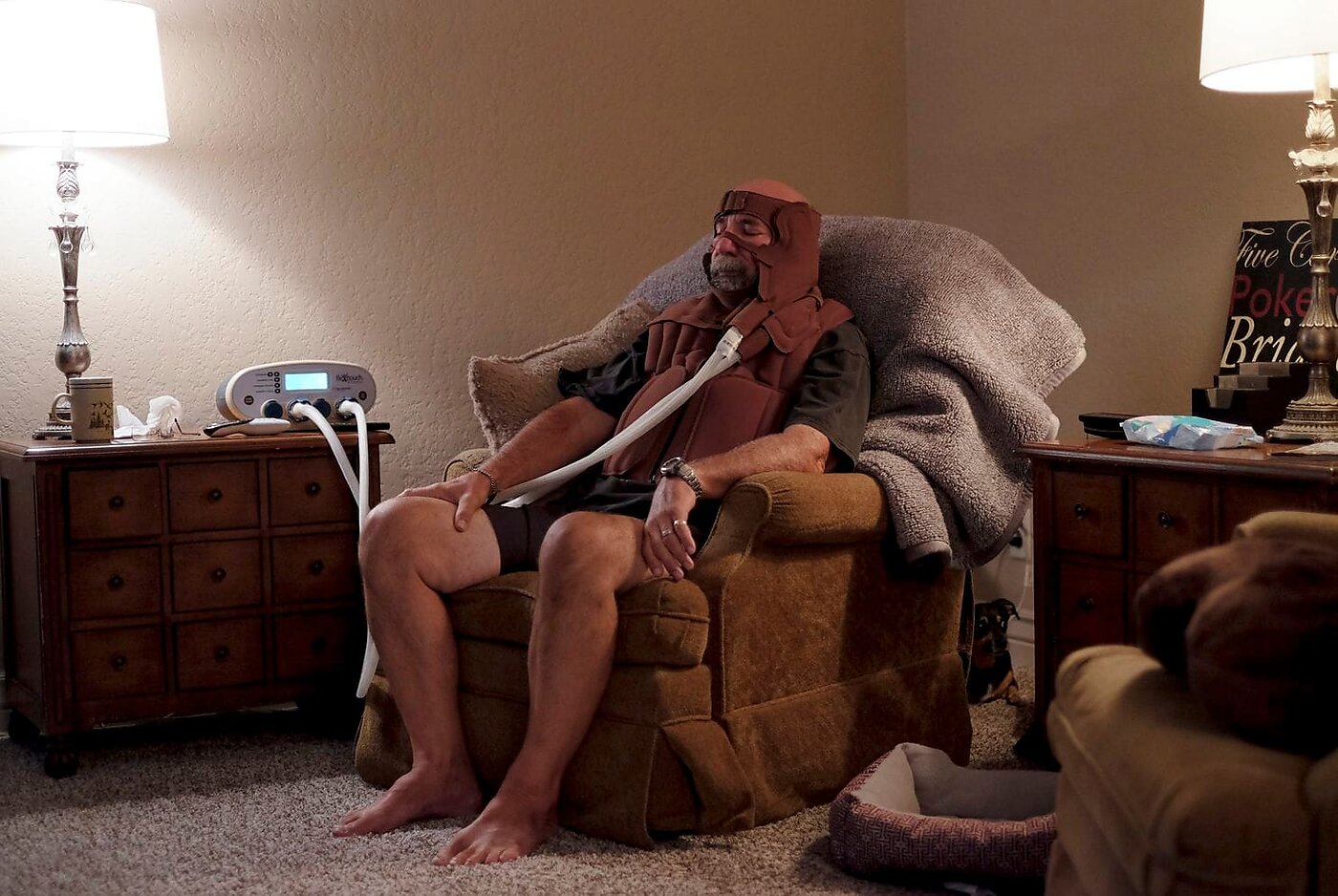 Levy continued to practice at the VHA for 15 years in part because, according to prosecutors, he easily defeated the agency’s quality controls for pathologists. While his actual error rate was “nearly 10 percent, more than 10 times the normal frequency of mistakes by pathologists,” Levy was able to make his error rate appear to be 0.7 percent or at times zero. So not only did the agency not fire him for showing up to work intoxicated (neither did Arkansas’ medical licensing authorities, for that matter), the VHA paid him multiple bonuses atop his $225,000 salary while his lower‐​income patients endured unnecessary suffering and “horrible” deaths. Your tax dollars at work.

It would have been fairly simple for the VHA to adopt quality‐​control measures that Levy could not have defeated and that therefore would have identified his errors earlier and saved lives. But the VHA faces insufficient incentives to adopt such measures. It does not operate in a competitive market and neither the agency nor its employees face the same sort of liability for malpractice that private actors do. In a competitive market, these sorts of horrible consequences would damage a company’s reputation and cause patients to flee. But the VHA is a near‐​monopoly government provider with a captive clientele who typically have no other options. As for liability, Cato adjunct scholar Shirley Svorny writes:

The 1946 Federal Tort Claims Act (FTCA) shields government‐​employed physicians from medical malpractice claims. This includes medical professionals who work for the Department of Veterans Affairs, the Indian Health Service, the Department of Defense, and other federal agencies. The FTCA makes the federal government responsible for defending federal employees when malpractice claims arise, and makes taxpayers liable for harm due to negligence…

As an indication of whether the remaining incentives are enough to prioritize quality and patient safety, the Post reports:

Inspector General Michael Missal’s office in recent years has identified multiple VA physicians who continued to practice even after they were found to have compromised patient care. A report this year by the Government Accountability Office found weak systems for ensuring that problems are quickly addressed when a physician’s quality of care to veterans is compromised.

Veterans thus get hit by a double‐​whammy. The VHA has insufficient incentive to change — that is, to save lives — because killing veterans really doesn’t affect the bottom line of the agency or of individual physicians. A single‐​payer, Medicare‐​for‐​All system would subject all Americans to the same double‐​whammy.

Second, the Post reports on a Journal of the American Medical Association article that alleges the Department of Homeland Security places unethical employment conditions on physicians who treat migrants in the agency’s detention facilities. The authors of the JAMA article write:

[P]hysicians and other health professionals are often put into situations in which they cannot fulfil their obligations to their patients because of competing obligations imposed on them by detaining authorities; this is often referred to as the problem of dual loyalty. Given the reports of inhumane, overcrowded, and unsanitary conditions, including insufficient water and toilets, lack of clean clothing and bedding, high exposure to psychological stress, and poor medical care in many of the DHS processing and detention facilities, how can and should needed medical care for detainees be structured, especially given the dual loyalty challenges that emerge if physicians are employed by the agency in charge of detaining migrants?

First and foremost, health care professionals should insist on and adhere to clinical independence to ensure they are able to provide the highest standards of care that are in the best interests of the patient. This independence also demands that physicians and other health care professionals are not subject to retribution for reporting, both in medical charts and openly and transparently to authorities, including legislative oversight bodies, about their evaluations of conditions of detention that impede their patients’ health and the availability of quality medical care. Currently, all DHS employees, consultants, and subcontractors are required to sign nondisclosure agreements that are quite strict and clearly state that if violated, the person “…could be subject to administrative, disciplinary, civil or criminal action…” Such nondisclosure agreements could conflict with physicians’ primary duties to the health of their patients.

In addition, the Post reports, the U.S. Customs and Border Patrol refuses to provide flu shots to detained migrants, even though influenza has been a problem in its facilities and “at least three children died of the disease, according to autopsy reports.”

Yet this “dual loyalty” problem is just another manifestation of the same problem we see at the VHA. Each agency has interests that are different from and often conflict with those of their wards. The VHA and the doctors it employs value their patients but they also value stable budgets and job security. DHS, CBP, and their employees value national security but also stable budgets and job security. The main differences are: VHA employees care about their wards, while DHS and CBP employees are openly hostile to theirs; the VHA has a figuratively captive clientele, while DHS and CBP’s clientele are literal captives; and yet, even so, the VHA probably does more to harm the health of its clientele. Such is the power of the principal‐​agent problem that it can overwhelm the agents’ intentions to act in the interest of the principals.

There may be some scenarios where consumer choice and competition among health care providers may not work — for example, when the patient is someone the government is holding captive. Better health care then becomes one more reason why the government should hold fewer people captive.