I was born in August 1969, a few weeks after Neil Armstrong’s “small step” onto the moon. Nonetheless, I was a child of the space age, idolizing Armstrong and his fellow astronauts, scrapbooking articles on the Viking landers and Voyager probes, and building lots (and lots and lots) of model rockets. NASA’s feats and American space policy were awe‐​inspiring. 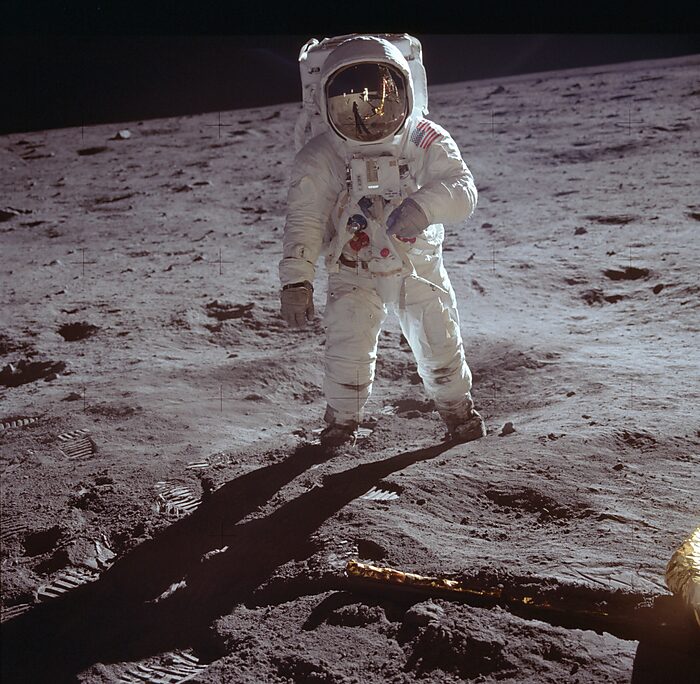 Yet, from today’s vantage point, it’s hard not to question the Apollo program. Yes, we got to the moon, but to what end? Of the 10 Apollo missions originally planned for the lunar surface, only seven flew, and one of them aborted its landing; the rest were cancelled. It’s as if, once the Apollo astronauts completed their initial science mission and trundled off some 800 pounds of moon rocks, policymakers asked, “OK, now what?” The mission cancellations suggest they didn’t have an answer.

In December 2019, Congress established the U.S. Space Force as an independent uniformed military service within the Department of the Air Force. Although many defense analysts had long argued for a reorganization of the Department of Defense’s space capabilities, few had settled on this particular solution. This policy analysis evaluates the reasoning behind the Space Force’s establishment, concluding that the service’s creation is premature.

That pattern played out again with Skylab, the United States’ first space station. It hosted all of three missions before it was abandoned like an orbiting foreclosed house and ultimately crashed to earth.

In fairness, other NASA manned missions fared better. The space shuttles (STS) flew 135 missions between 1981 and 2011. (Also worth remembering: two missions ended tragically.) The International Space Station (ISS) continues its manned mission that began in 2000, conducting experiments and observations. And NASA’s unmanned programs have yielded stunning achievements, as have seemingly countless other government and commercial satellites. The unmanned programs, STS, and ISS had answers to the “Now what?” question: conducting ongoing scientific research, providing services (e.g., communications, weather‐​monitoring, reconnaissance), and delivering and servicing satellites. Those benefits are ongoing; in contrast, Apollo brings to mind the Simpsons spoof, “The Moon of Earth.”

Some will point out that Apollo wasn’t just about reaching the moon, but also spurring technological innovations like heavy‐​lift rocketry and ARPANET. This—along with space‐​based scientific research—is a nod to a legitimate public purpose: the conduct of “raw” and specialized science, a public good. But at least some of these innovations aren’t really public goods because they find plenty of incentive in private markets. Moore’s law keeps chugging along, plus or minus a few months, and the commercial space race is intense.

Another answer some offer is that the moon shot was important as a national achievement, delivering on John F. Kennedy’s 1961 call for “landing a man on the moon and returning him safely to Earth.” To this day, oldsters tear up at the memory of Armstrong stepping off the LM and uttering his famous (and apparently misheard) line. But is that feeling of national pride enough of a justification for the enormous cost in human life and public money?

I write this not to tarnish the achievement of Armstrong, Buzz Aldrin, and Michael Collins, their fellow astronauts, and NASA’s employees and contractors. They boldly and faithfully carried out their missions. Rather, I want to underscore the importance that policymakers answer the “Now what?” question for manned space flight, especially since they’ve given NASA new missions of a manned return to the moon and manned missions to Mars and an asteroid. Spaceflight has a high cost in blood and treasure, and policymakers must have a very good answer to “Now what?” before any more astronauts leave the ground.