Using ‘Cash For Clunkers’ Money to Buy a Muscle Car 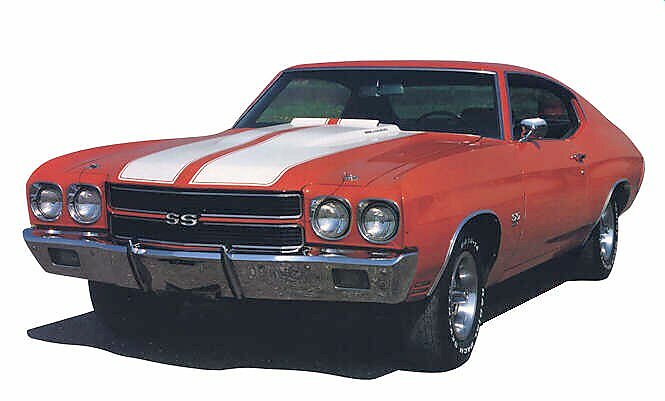 ABC News reports that the “Cash for Clunkers” scheme, a government program that offers a rebate to people who trade in vehicles with low gas mileage for more fuel efficient cars, is gaining popularity:

The program is off to a fast start. In less than a week, 8,000 cars have been traded in for new ones — deals that might not have happened if Washington were not offering people $3,500 to $4,500 to get their aging gas guzzlers off the road.

In June, Cato senior fellow Alan Reynolds explained  how you can use that money to buy the muscle car or truck you always wanted:

Consider how easy it would be to game this giveaway program by using that $4,500 voucher to buy a big SUV or V-8 muscle car.


First of all, with Chrysler and GM dealerships folding, it should be easy to buy a mediocre Chevy Cobalt or Dodge Caliber for about $10,000 more than the voucher.


What you do next is sell that boring econobox, even if you end up with $1,000 less than you paid — that still leaves you with $3,500 of free money, courtesy of taxpayers.


As this process unfolds, the flood of resold small cars will make it even harder for GM, Chrysler and Ford dealers to get a decent price for small cars, because of added competition from new cars being resold as used.


That’s their problem, not yours.


So, take the $9,000 net from reselling the crummy little car plus the $4,500 from Uncle Sam. Then use that $13,500 to make a big down payment on a used Cadillac Escalade, Toyota Tundra pickup or Corvette.


File this under “unintended consequences” (my own file is running out of space).