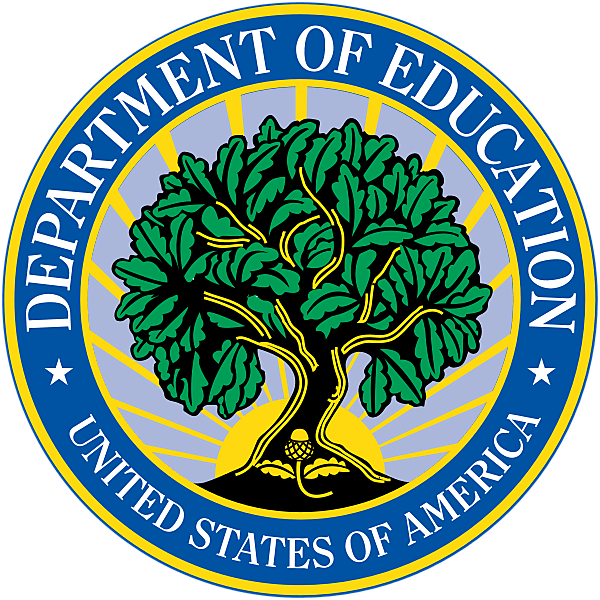 Happy birthday U.S. Department of Education—I guess. Today is ED’s 40th (yes, that’s its official abbreviation) and its impact has been mixed at best, and most likely negative. The same goes for federal education intervention overall, which became especially centralized with ED’s birth. Thankfully, as I and my co‐​authors lay out in a new Cato paper, there are achievable ways out.

To understand what ED is about, and what the feds have accomplished in education, it’s worth watching the entire three‐​part webinar Cato’s Center for Educational Freedom put on last week. It features speakers who have studied federal education policy extensively, some of whom were also involved in ED’s earliest days.

The first panel discussed why the Department was created. The biggest pursuit was not academic excellence or expanding education access—though they likely motivated many policymakers—but political power. As Christopher Cross, author of Political Education: Setting the Course for State and Federal Policy, explained, ED was basically a payoff to the National Education Association, the nation’s largest teachers union, for their 1976 support of Jimmy Carter’s presidential candidacy.

“Jimmy Carter…recognized the importance of having the network of teachers out there across the country who were NEA members working on his behalf,” Cross said.

Alas, ED’s constitutionality was at most a tiny part of the debate, if it was grappled with at all. Which makes sense: Had constitutionality been seriously considered, the Department could not have been justified.

What we have gotten from ED was the topic of the second panel, and neither ED, nor federal education policy generally, fared well. While all three panelists agreed that the federal government has an important role in civil rights enforcement, there was less belief that ED had had a positive impact on learning. That said, such impact is difficult to peg. Despite Washington’s outsized influence relative to its roughly 8 percent share of K-12 funding, much of what affects test scores is beyond federal control. Given that uncertainty, Catherine Brown, the Department’s first Assistant Secretary for Civil Rights, said many programs “haven’t accomplished what everybody wanted.” But, she added, “things would probably be a lot worse if we didn’t have them.”

One thing we do know is that total, inflation‐​adjusted federal education spending, including K-12 programs and college student aid, has risen greatly since 1980, from $115 billion to $296 billion. Meanwhile, national test scores for 17‐​year‐​olds have been basically flat, though they have risen for younger ages and various subgroups of kids. In addition, data suggest that the share of all bachelor’s degree holders coming from low‐​income families has been stagnant.

The third panel tackled what should be done with ED, and the consensus was that it should be phased out. Maria Ferguson of the Center on Education Policy, however, argued that the Department had an important bully pulpit role to play. “The secretary of education…can do more for education…by staying away from politics and focusing more on the business of schools and communities and teachers who are trying to do hard work,” she said.

What would a federal rightsizing look like? Cato’s new Policy Analysis lays it out in seven areas:

Given Washington’s burdensome education presence and dubious performance—not to mention lack of constitutional authorization—in all areas we recommend loosening federal control. This includes increasing states’ discretion in using money they get—actually, get returned—from D.C.; allowing states to adopt multiple curriculum standards and tests; increasing school choice in federal jurisdictions; and much more. All of the recommendations are intended to be politically feasible in the near‐​term, and I encourage you to read the entire paper.

Federal education meddling, especially since the advent of the Department of Education, has been of questionable value at best, and a high‐​dollar, bureaucratic failure at worst. On ED’s 40th birthday, it is time to start making things right.