A new Congressional Research Service report provides a handy overview of the current state of knowledge surrounding Unaccompanied Alien Children (UAC) apprehended on the Southwest border. Many Central American children and other family members have crossed the border and sought asylum in the United States. 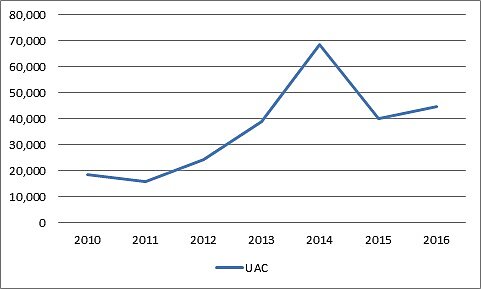 
The number of apprehensions is up this year on a monthly basis. The UAC are a small fraction of the total apprehensions (Figure 2)


All Apprehensions and UAC 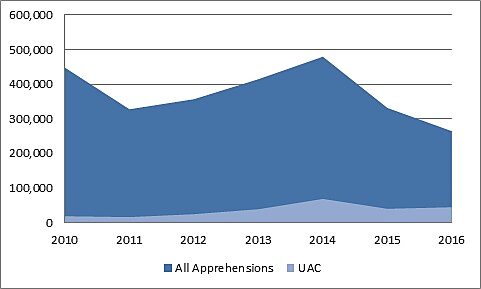 
UAC apprehensions are concentrated in just a few border sectors, most are entering through Texas (Figure 3). A map of the border patrol sectors puts the flow in perspective (Figure 4). 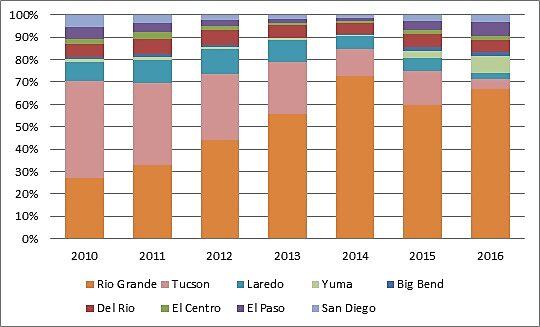 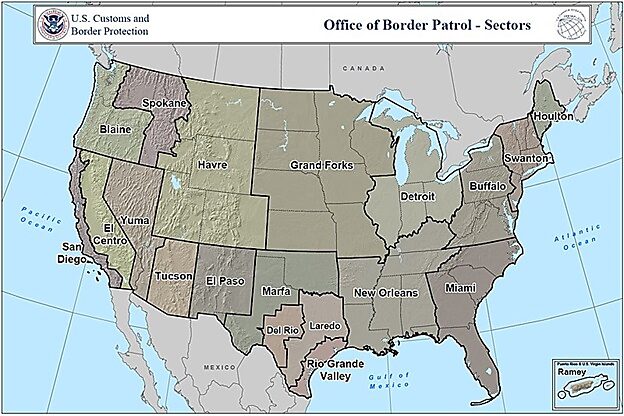 
If the UAC could instead receive a worker visa or green card then they would not have to brave the difficult trip through Mexico from Central America and endure uncertainty and detention once they reach the United States. Border Patrol wouldn’t have to waste their time apprehending these folks but could instead focus on stopping actual violent and property crime. The lack of a legal immigration alternative for the UACs and their family already in the United States has created this situation. An expanded legal immigration system can fix it.