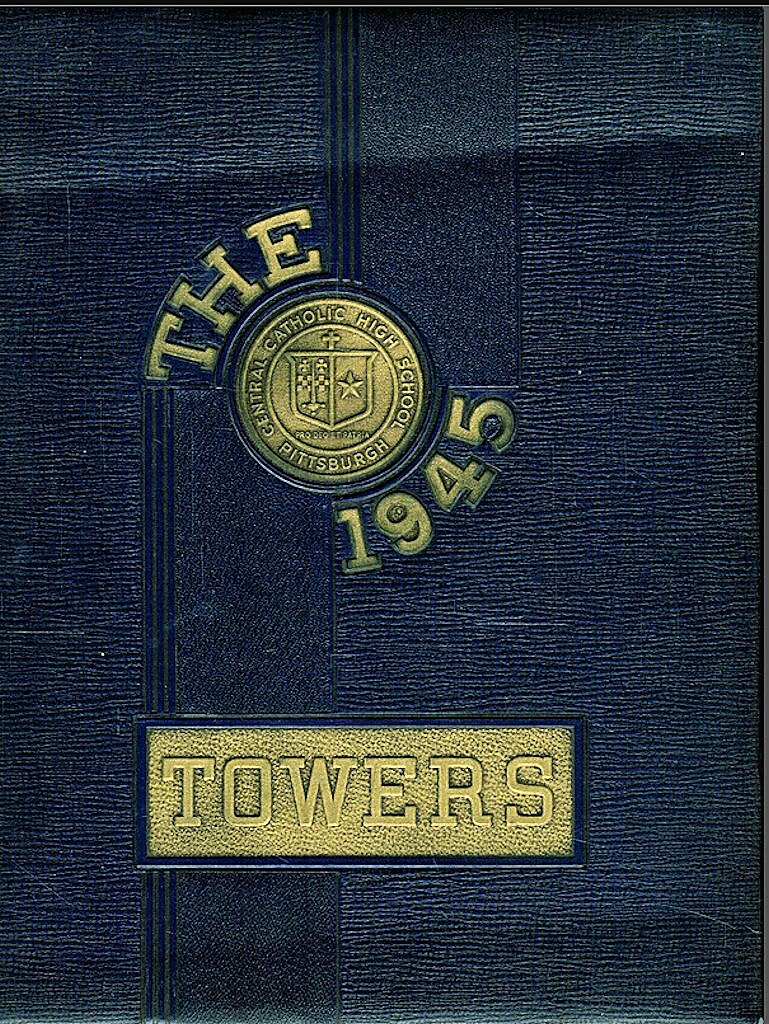 If someone told you that public high schools have taken people with political and social power and brought them together, to the exclusion of other people, would you celebrate those schools? Probably not. But that is essentially what a new Atlantic article does in extolling public high schools and attacking school choice.

Far from being a “dead end,” for a long time the public school—particularly the public high school—served an important civic purpose: not only as an academic training ground, but also as a center for community and activity in American cities.

The public high school’s unifying importance, especially compared to private schooling, is very much wanting for proof. Lueck talks a lot about public high school football games, dances, yearbooks, and supporting the country in World War II to back her thesis, but says nothing about whether private schools did the same things. Of course, they did. She also says nothing about whether public high schools were especially effective in forming good citizens, while the research suggests that private schools and other schools of choice actually do better jobs than traditional public schools inculcating civic values such as voting, political tolerance, and volunteering in one’s community.


More important than ignoring what private schools have done, though, is what Lueck concedes in a few welcome but quick admissions: public high schools have a highly discriminatory history. This is not just with egregious segregation of African Americans, which Lueck mentions, but also in some places Mexican Americans and Asian Americans. Public schools have also been demeaning places for immigrants, and from early on in the history of public schooling numerous Roman Catholics felt that they had no choice but to stay out of the often de facto Protestant—and sometimes openly hostile—public schools. Indeed, by 1970 more than 1 million students attended Catholic high schools. But Lueck somehow doesn’t mention Catholics at all, including the recent evidence that Catholic schools are powerful forces for community cohesion. And Catholics have hardly been the only religious dissenters to the coerced uniformity of public schooling.


It is easy to say that public schools are essential unifiers, and that choice threatens cohesion. But what one says, and reality, are not always the same.