It has been 17 years since the federal government took over security screening at the nation’s airports, and they still haven’t figured out how to schedule more screeners during busy times.


The photo is yesterday afternoon in Denver. It took 26 minutes to get through the line. Leaving from Dulles a couple days earlier it took a ridiculous 46 minutes.


The problem is that monopoly bureaus like the Transportation Security Administration do not value Americans’ time, and they have little incentive to operate efficiently. Why did the Denver airport have just four security lines open yesterday when this facility gets 58 million passengers a year?


The photo makes clear that the mob scene generated by the bureaucracy creates a major security problem in itself with respect to possible lunatic bombers. Dulles at 46 minutes was even more frustrating and more of a mob scene.


Both airports are vast structures that cost billions of dollars to build. Yet the government does not seem interested buying a few more machines and adding screeners. Government monopolies do not, or cannot, properly trade off costs and benefits.


The ultimate solution to this government‐​caused congestion problem is to privatize both airport screening and the nation’s airports, as I discuss here and here.


But a good first step would be to devolve responsibility for screening to local governments. The City of Denver, for example, would have a strong incentive to invest in screening lines because the local economy gains huge benefits from the airport. The faraway bureaucrats in Washington apparently couldn’t care less about Denver’s economy or the frustrations of local residents and visitors. 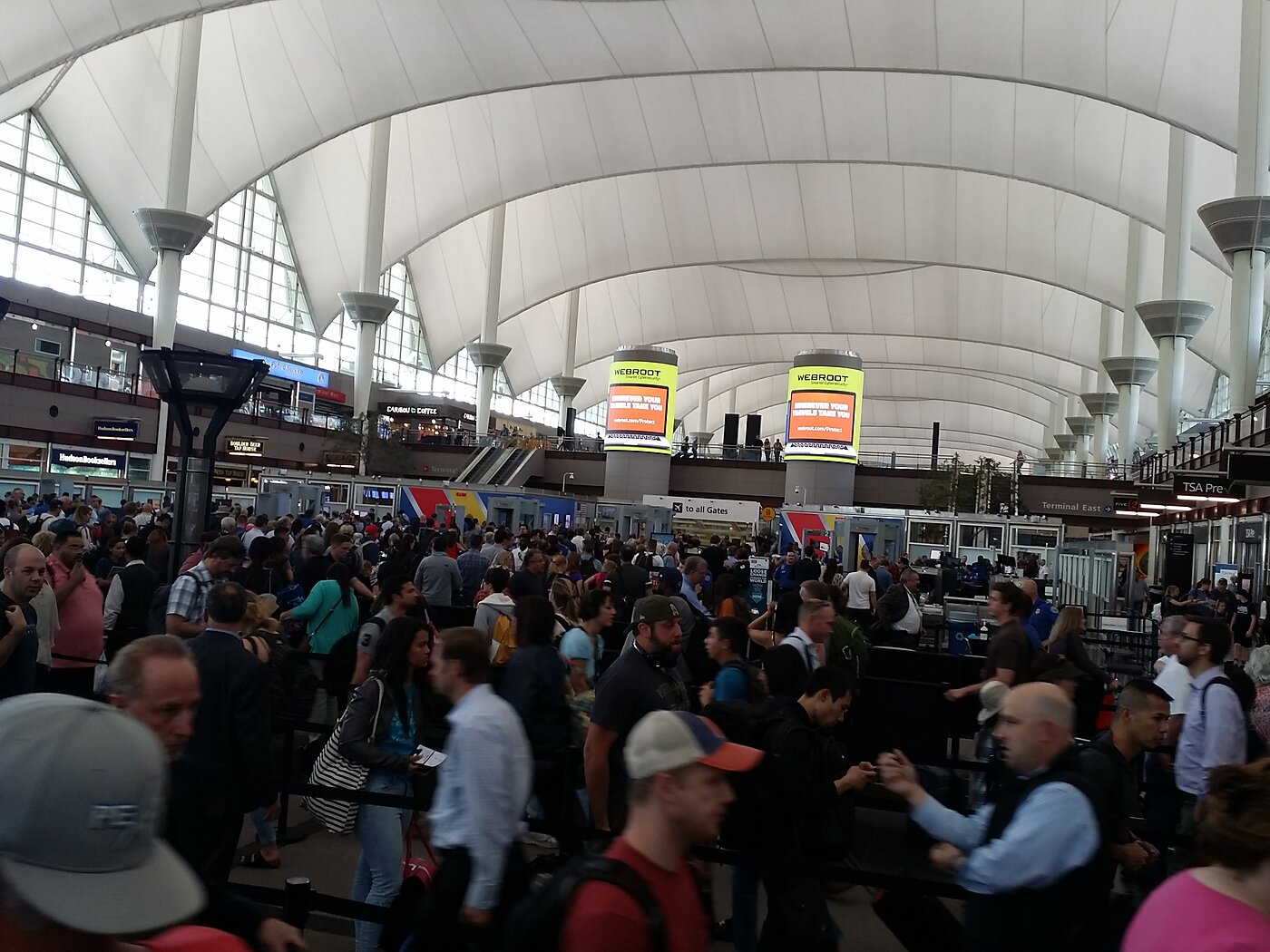