There is perhaps no more archetypical example of the American suburban lifestyle than Levittown. The New York community was developed starting in 1947 as a new opportunity for Americans to own their own homes. The original 2,000 unit planned community sold out almost immediately and became nearly synonymous with the dream of single‐​family homes, white picket fences, and the growing American middle‐​class.

It also included in its lease documents a provision that property in the community could not “be used or occupied by any person other than members of the Caucasian race.”

Such racist practices were actively supported and encouraged by state, local, and federal governments. For example, the Home Owners’ Loan Corporation, a federal agency that provided low‐​interest mortgages to first time homebuyers, insisted that any property it covered must include a clause in the deed forbidding resale to non‐​whites.

Even after such explicit forms of discrimination were outlawed, many communities continued to fight efforts by low‐​income people and people of color to move to their neighborhoods, although their arguments have shifted to terms that do not explicitly mention race. One of the most important and effective tools for maintaining “the character of the community” has been zoning.

In this video for Cato’s Project on Poverty and Inequality in California, Ricardo Flores, Executive Director of the Local Initiative Support Corporation in San Diego explains how exclusionary zoning has long been used as a tool for discrimination:

Exclusionary zoning has all sorts of consequences that lock people out of the middle class. Educational opportunities, for instance, are too often distributed by zip code, especially in the absence of meaningful parental choice. Exclusionary zoning too often “ghettoizes” the poor and people of color, forcing them into neighborhoods with few jobs, high crime rates, and bad schools. And, by driving up housing prices, it contributes to the soaring epidemic of homelessness in many areas of the country.

Now, President Trump has thrown his support behind those who want to keep affordable housing out of the suburbs. This week he announced an executive order making changes to the Affirmatively Furthering Fair Housing rule (AFFH), an Obama‐​era requirement that localities take steps to combat housing discrimination in their communities. In isolation, it could be argued that the AFFH was unwieldy, unnecessarily intrusive, and in need of reform, but the administration’s actions appear to be part of a larger campaign by Trump and his supporters to block zoning reform that would make affordable housing more widely available in affluent communities. As Trump himself tweeted about his actions, “I am happy to inform all of the people living their Suburban Lifestyle Dream that you will no longer be bothered or financially hurt by having low income housing built in your neighborhood.”

This follows in the wake of several tweets and other statements in which the president and his backers have accused those backing zoning reform of wanting to “destroy the beautiful suburbs,” saying they would, “eliminate single‐​family zoning, bringing who knows into your suburbs, so your communities will be unsafe and your housing values will go down.”

But efforts to eliminate exclusionary zoning are not about destroying the suburbs; it is about letting more Americans share in that “Suburban Lifestyle Dream.” 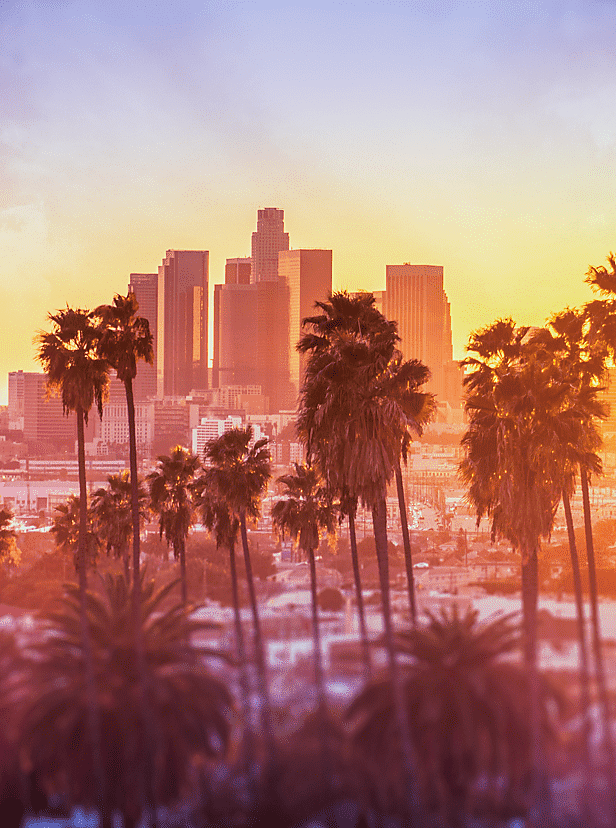 Even before the economic disruptions caused by COVID-19, far too many Californians were living in poverty. Now, that dire situation can only be expected to grow worse. The Cato Project on Poverty and Inequality in California was launched in 2019 to study the root causes of poverty in California and recommend practical solutions designed to help all Californians prosper and rise as far as their individual talents and abilities will take them.

Clearly, the president has realized that his support among suburban voters, particularly suburban women, has dropped precipitously. But this effort to play to racial and class prejudices calls back to a much darker era of American politics that many Americans would prefer to leave behind. No doubt we can now look forward to Republicans and conservatives defending government regulations that deliberately stifle free markets and prevent landowners from making their own choices about what to build on their property.

But make no mistake, Trump’s support for exclusionary zoning is not only a blatant appeal to our worst prejudices, it is bad public policy.