The Trump administration will highlight its infrastructure agenda this week. As outlined in its recent budget, the administration plans to reduce regulations on construction projects and attract private investment to traditionally government activities, such as air traffic control (ATC).


Trump will “deliver remarks in the White House Rose Garden about his vision for separating air traffic control from the federal government,” and Transportation Secretary Elaine Chao will testify to Congress on the issue. The administration has just released principles for ATC reform.


The Hill says that ATC reform has run into a “buzz saw of opposition on Capitol Hill,” but that is not a fair characterization. There is always opposition to any legislation that reduces the government’s role in anything. That’s Washington. But ATC reform has momentum, and a bill has been passed out of the House transportation committee to move ATC operations from the bureaucratic Federal Aviation Administration (FAA) to a private, nonprofit corporation.


The airlines are for it, the key labor union is for it, aviation experts are for it, and the second‐​largest nation on earth did it. Canada privatized its system in 1996, and today the nonprofit Nav Canada is on the leading edge of ATC efficiency and innovation. The image below shows Iridium satellites that will form the basis of an advanced navigation system for aircraft called Aireon. Nav Canada leads the revolutionary project in an international partnership—a partnership that does not include the FAA. The system will generate “more efficient use of airspace, substantial fuel savings, fewer delays and significantly enhance safety over large parts of the world.”


What is the opposition The Hill refers to? The corporate jet lobby—the National Business Aviation Association (NBAA)—is against reform, and it raises the spectre of higher fees under a privatized system. But aircraft charges under the privatized Canadian system have fallen, not risen. The latest data show that “Nav Canada has seen its inflation‐​adjusted user fees fall 45 percent lower than the aviation taxes they replaced,” notes Marc Scribner of CEI.


The opposition of NBAA’s leadership to reform is short‐​sighted. Over the long term, NBAA members will be best served by an advanced and dynamic private ATC system, not one mired in bureaucracy and unstable government funding. NBAA members should research the successful Canadian reforms themselves because the record is clear.


Kudos to President Trump and Secretary Chao for rebuffing the special interests on this issue, and pursuing reforms to the overall benefit of the aviation industry and flying public.


For an overview of ATC reform, see here. For Reason’s resources on the issue, see here. 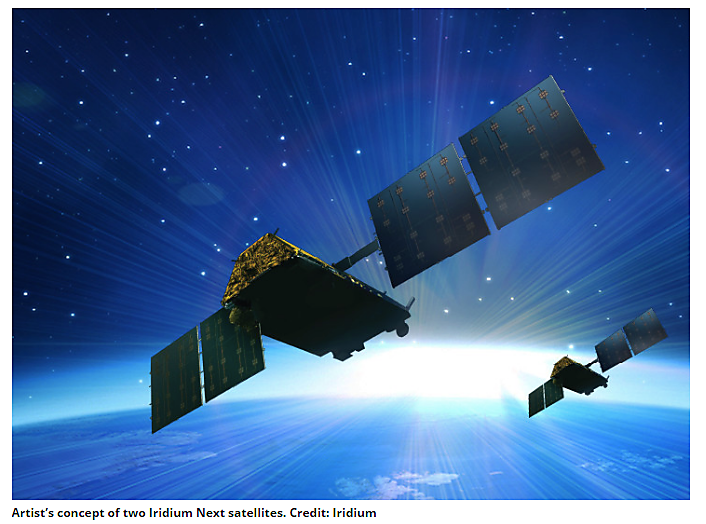