The Washington Post reports that the leaders of the world’s most hierarchical, centralized faith don’t much care for the philosophy most closely aligned with individual liberty. Huh. What gives the Post that idea? Well, the cardinal sometimes referred to as the “vice‐​pope” just headlined a conference in DC titled “Erroneous Autonomy: The Catholic Case against Libertarianism.” In heaping scorn on those who celebrate free minds and free markets, the conference attendees accused libertarianism of being responsible for “selfies” and of being anti‐​poor.


And can you blame them? Think of all those notorious selfies by prominent libertarians. 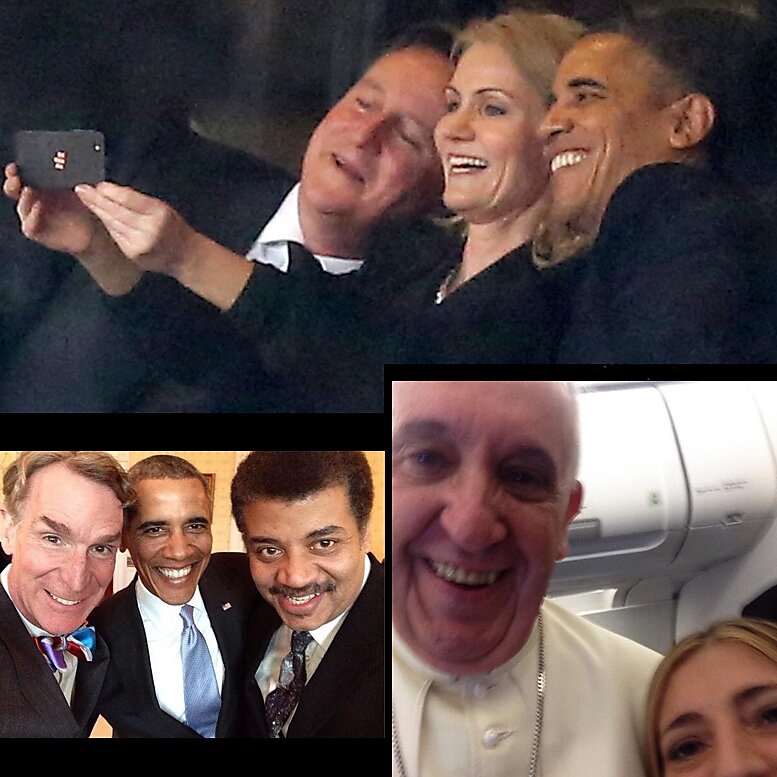 And, really, you have to admit they have a point on that second accusation as well. Consider that when innovation, commerce, and entrepreneurship were unleashed on a mass scale during the Industrial Revolution, poverty went into a sustained decline for the first time in the 200,000 year history of humanity. In just the last fifteen or twenty years, the poverty rate worldwide has been cut in half. And the absolute number of people living in extreme poverty has been falling since 1980. The economics preferred by libertarians–the economics of freedom–has been quite hard on poverty. I mean, if this keeps up, in another few generations, there will hardly be any poor left.