Those Who “Serve” Us Celebrate 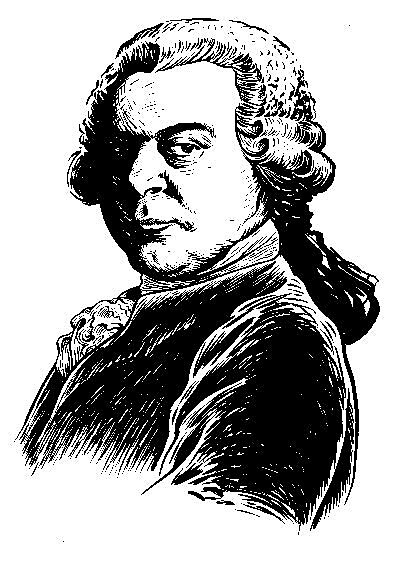 Those who think that the college‐​educated, or soon to be so, should have more and more of their education funded by taxpayers – whether those taxpayers themselves attended college or not – are shooting off the fireworks a bit early this year, celebrating increasingly generous federal aid going into effect today.


Perhaps the most galling part of all the increasingly free‐​flowing aid is how much is being targeted at people who work in “public service.” Ignoring for the moment that the people who make our computers, run our grocery stores, play professional baseball, and on and on are all providing the public with things it wants and needs, to make policy on the assumption that people in predominantly government jobs are somehow selflessly sacrificing for the common good is to blatantly disregard reality.


Consider teachers, as I have done in‐​depth. According to 2007 Bureau of Labor Statistics data, adjusted to reflect actual time worked, teachers earn more on an hourly basis than accountants, registered nurses, and insurance underwriters. Elementary school teachers – the lowest paid among elementary, middle, and high school educators – made an average of $35.49 an hour, versus $32.91 for accountants and auditors, $32.54 for RNs, and $31.31 for insurance underwriters.


So much for the notion that teachers get paid in nothing but children’s smiles and whatever pittance a cruel public begrudgingly permits them.


How about government employees?


Chris Edwards has done yeoman’s work pointing out how well compensated federal bureaucrats are, noting that in 2007 the average annual wage of a federal civilian employee was $77,143, versus $48,035 for the average private sector worker. And when benefits were factored in, federal employee compensation was twice as large as private sector. But don’t just take Chris’s word and data to see that federal employment is far from self‐​sacrificial – take the Washington Post’s “Jobs” section!


And it’s not just federal employees or teachers who are making some pretty pennies serving John Q. Public. As a recent Forbes article revealed, it’s people at all levels of government, from firefighters to municipal clerks:

In public‐​sector America things just get better and better. The common presumption is that public servants forgo high wages in exchange for safe jobs and benefits. The reality is they get all three. State and local government workers get paid an average of $25.30 an hour, which is 33% higher than the private sector’s $19, according to Bureau of Labor Statistics data. Throw in pensions and other benefits and the gap widens to 42%.

Recently, my wife and I have been watching the HBO miniseries John Adams, and I couldn’t help but make the observation: In Adams’ time, many of those who served the public truly did so at great expense to themselves, often risking their very lives and asking little, if anything, from the public in return. Today, in contrast, many if not most of those who supposedly serve the public do so at no risk to themselves – indeed, unparalleled security is one of the great benefits of their employment – but are treated as if their jobs are extraordinary sacrifices. And so, as we head into Independence Day, it seems the World has once again been turned upside down: In modern America, the public works mightily to serve its servants, not the other way around.