In April, President Trump’s Office of Management and Budget (OMB) launched a year‐​long effort to improve management of federal agencies and to cut spending. I testified to a Senate committee yesterday on the OMB effort, and provided suggestions on how to cut the bloated federal budget.


The OMB memo that launched the reform effort said that there is “growing citizen dissatisfaction with the cost and performance of the federal government.” That is certainly true, as I discuss in this study. The federal government has grown much larger over the decades—and is thus providing more “services” to the people—yet trust in federal competence has plunged.


Why? One reason is that the government has grown far too large to adequately manage and oversee. The federal government funds 2,300 aid and benefit programs today, more than twice as many as in the 1980s. And the federal budget at $4 trillion is 100 times larger than the budget of the average U.S. state of $40 billion.


So the OMB‐​led effort to dig through federal agencies to find savings is crucial. The government would perform far better with fewer failures if it were much smaller.


My full testimony is here. 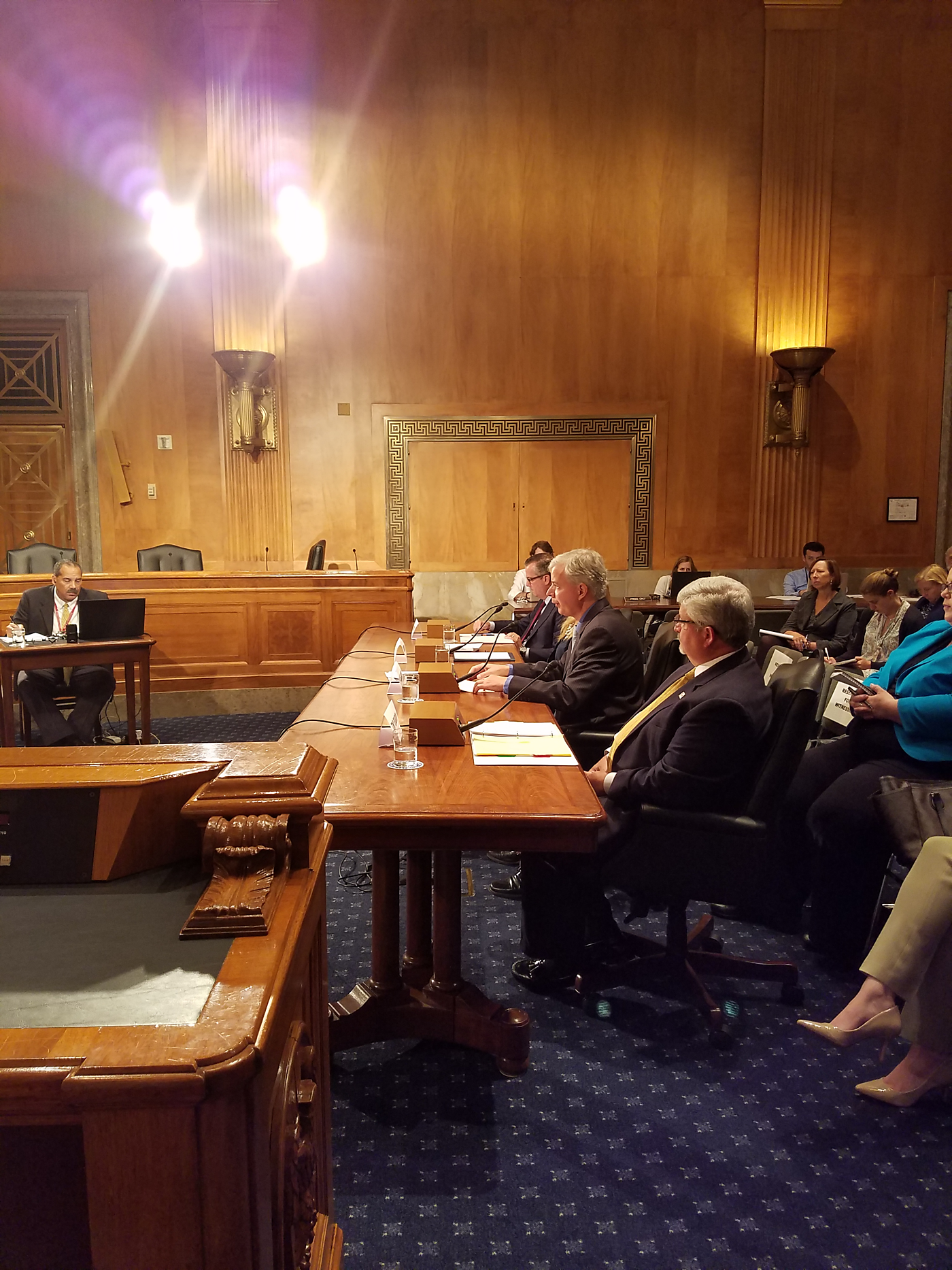