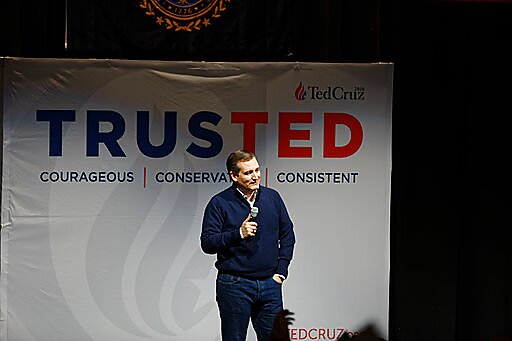 I have two posts up at Darwin’s Fool on ObamaCare’s impact on jobs. In one post, I critique Politifact’s ruling that GOP presidential candidate (and Iowa caucus winner) Sen. Ted Cruz (TX) is a liar for claiming that ObamaCare is a job‐​killer. An excerpt:

In their rush to label Ted Cruz a liar, PolitiFact ignored economic theory, ignored economic consensus, ignored problems with the evidence they had amassed, ignored that some of the evidence they collected supports Cruz, ignored reams of anecdotal evidence, and dismissed Congressional Budget Office projections based on nothing more than a subjective and arbitrary distinction PolitiFact themselves invented.

In the other post, I offer a compilation of media reports about employers who have eliminated jobs or switched to part‐​time hiring.