Rep. Ralph Hall is in the news for losing to a primary challenger in his Texas district. I first met 91‐​year‐​old Hall just last week as we were on a Capitol Hill panel together organized by the Texas Association of Business (TAB). In the photo, that’s Hall to my right and Rep. Kevin Brady and TAB head Bill Hammond on my left. (Photo credit: Office of Rep. Hall). 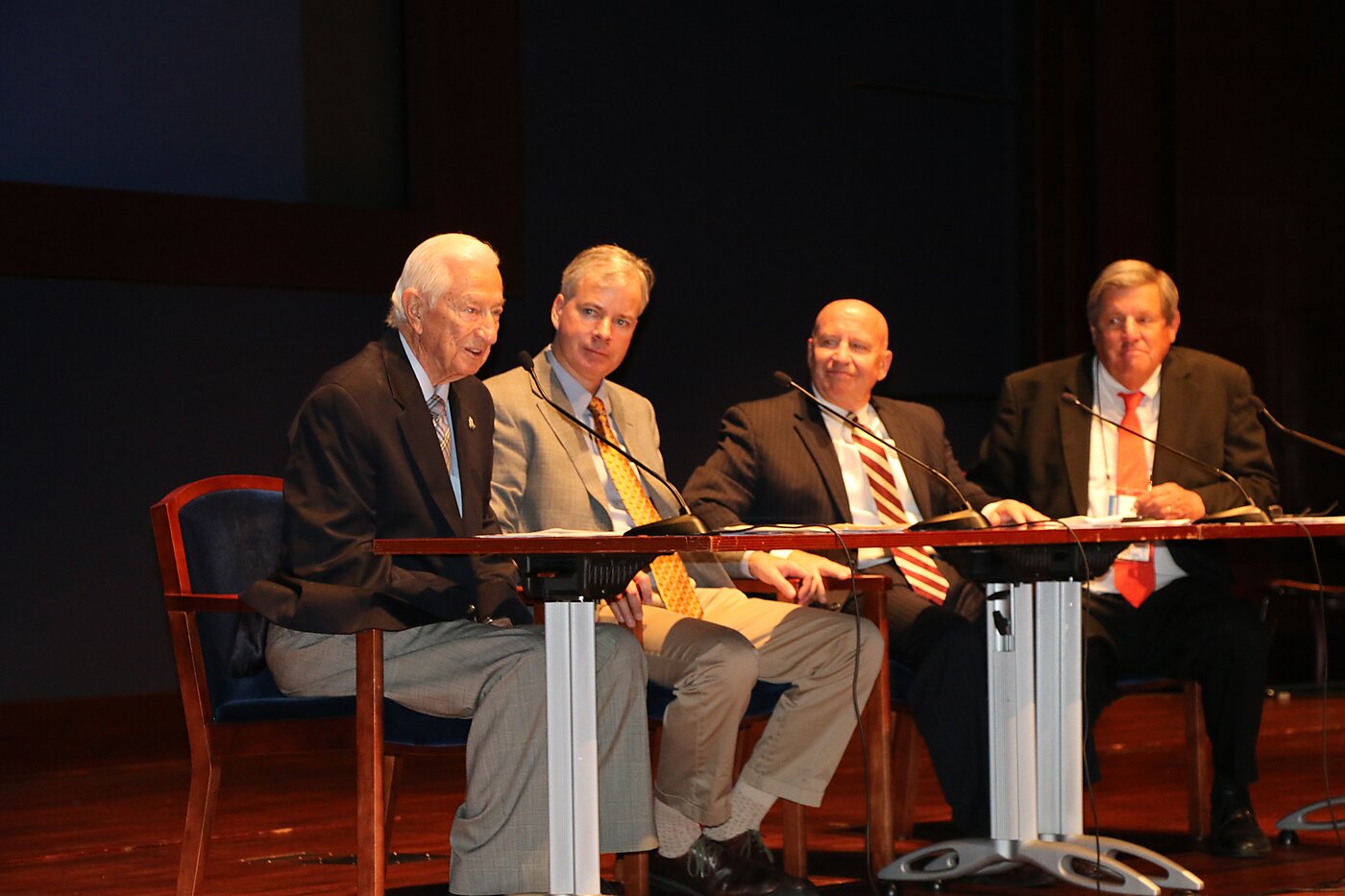 
The 1986 Tax Reform Act was a major bipartisan success, with Democratic leaders such as Dick Gephardt and Bill Bradley playing key roles. This 1985 article in Cato Journal by Gephardt reads almost like it could have been written by a Cato scholar, so you can see how the tax deal was possible.


The gulf between that article by a leading Democrat in the 1980s and the relentless drive today by the Obama administration to raise taxes in the most anti‐​growth of ways is huge. I discussed Democratic tax policy then and now in this op‐​ed.


Rep. Hall himself reflects the changing party ideologies. He had been a Democrat for decades and always considered himself to be a conservative. But a decade ago he finally switched parties to better line up his beliefs with his affiliation. His loss to a Republican challenger apparently stemmed from the desire to see a fresh face in the district. And yet, when it comes to fresh faces, I sure hope I look as good as Hall does at 91.