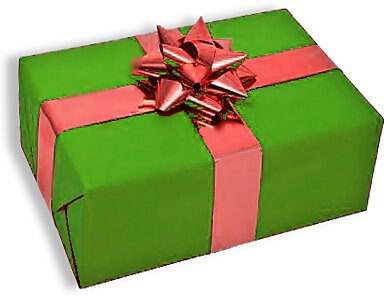 Today must be student loan day in President Obama’s “year of action” – also “year of midterm elections” – as the President announced he will expand eligibility for student loan repayment capping and forgiveness. In addition, this week the Senate is set to take up Elizabeth Warren’s (D-MA) bill to federally refinance student loans at lower interest rates, including truly private loans.


Let’s review the folly of such seemingly well‐​intentioned efforts:

Someday, I hope somebody’s “year of action” will finally deal with the crippling reality of federal student aid “help.” But that will only happen if the public gets tired of sweet‐​sounding “solutions,” especially in years of elections.