Is the Stimulus Working?

Niall Ferguson argues in the Financial Times today that Obama’s “stimulus bill has clearly made a significant contribution to stabilising the US economy.”


How does he know that? We can observe the economic data since the passage of the stimulus, but we don’t know what would have happened without it. The U.S. economy has been in a recession a long time, and so a self‐​generated recovery is long overdue anyway.


Ferguson favorably observes “without the jump in goverment spending, GDP would still be in a nosedive.” But how does it help the average family if GDP is a little higher than it otherwise would have been only because the government component of GDP is larger? Indeed, government expansions usually cause private sector contractions.


Let’s look at a chart of quarterly GDP data. 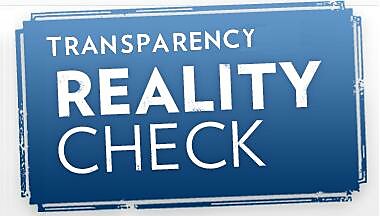 Three of the four main components of GDP are shown (net exports are excluded).


— Government is up very slightly.


So the stimulus might be said to be “working” by keeping government fat while productive private investment falls off a cliff.


But is that what Americans really want in an economic recovery? Do we want an economy that “recovers” with a bigger government workforce and a smaller private workforce? Do we want a “recovery” where the government directs more of the nation’s investment and private businesses less of it? It certainly doesn’t sound like a prescription for long‐​term growth to me.


Data note: the measure of “government” here is government production as a share of GDP, not total government spending, which includes transfers and has been soaring recently.