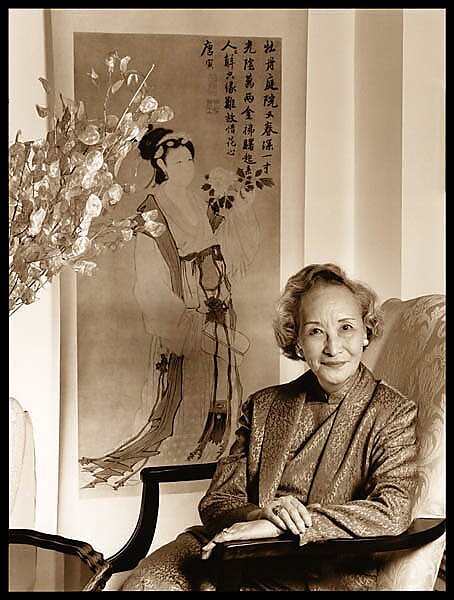 Nien Cheng, author of best‐​seller Life and Death in Shanghai and one of the greatest Chinese voices of humanity to have opposed communism, passed away in Washington yesterday. To read her account of the cruelty and madness of the Cultural Revolution, during which she was imprisoned for six‐​and‐​a‐​half years and her daughter killed, is to come away inspired by Nien Cheng’s sheer strength of character and the dignity and power of the individual even in the face of totalitarianism. Her refusal to accept dogmas, her deep understanding and love of Chinese culture and history, her capacity for self‐​reflection, the way in which she used her learning and sharp wit to confront her oppressors and expose their incoherent views, and her ability to survive persecution—all was truly a triumph of the human spirit.


I had the great good fortune to have known Nien Cheng both through Cato and because she coincidentally lived in the same Washington condominium building as I did for many years until I recently moved. (It was the same building in which she typed her book manuscript once she lived here in exile, never thinking that many people would read it.)


To know Nien Cheng was to confirm the impressions one forms of her from reading her book, and more. As neighbors, we chatted from time to time, and on several occasions my now‐​wife Lesley and I enjoyed tea and lively discussion in her apartment. Mrs. Cheng was generous and polite, and she was curious about the opinions of others. But she was also very well read, kept up on current affairs, and was opinionated, honest and transparent. She was always insightful. The trappings of political power never impressed her. She was regularly invited as a guest to White House functions by several administrations, but although she was honored, she had long been turning them down because, as she told me, she was too old for such things and it was too much time standing around.


Nien Cheng never liked to waste time and so maintained the habits of an industrious person. Perhaps that was partly a strategy to keep her mind at ease since the death of her daughter tormented her all of her life. I’m sure, however, that she ultimately died in peace. Never displaying an air of self‐​importance, she was ready and happy to pass on, as she told me and others on more than one occasion. For testifying to the world about the realities of Chinese communism and for living a courageous life, Nien Cheng holds a special place in the hearts and minds of all advocates of the free society, especially the Chinese.


May her spirit live on.