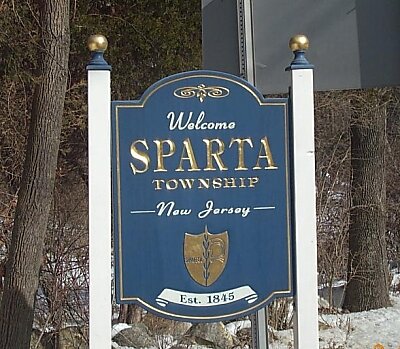 …Sparta, New Jersey that is. Like their fellow citizens in 54 percent of school districts across the state, the people of Sparta rejected their local district’s proposed budget yesterday. That’s the highest rate of school budget rejections since 1976, according to the New Jersey Star Ledger. Why? Taxpayers are tired of the relentlessly increasing per‐​pupil cost of public schooling at a time when their own household budgets are under pressure. It helped that popular new governor Chris Christie recommended that voters reject their districts’ budgets unless the teachers unions agreed to a one year salary freeze. [HT: Instapundit]


If this keeps up, voters might just decide to dump the government monopoly approach to schooling in favor of an education system that offers families far more choices while dramatically reducing costs.