Last week’s nuclear test by North Korea generated a wealth of commentary and analysis about the future of security on the Korean peninsula. The United States and South Korea quickly responded to the test. On September 13, the United States flew two B-1 bombers over South Korea in a show of force, reminiscent of bomber flights conducted after North Korea’s third nuclear test in March 2013. South Korea’s response didn’t feature any displays of military force, but in many respects it was more dangerous due to its implications for crisis stability. 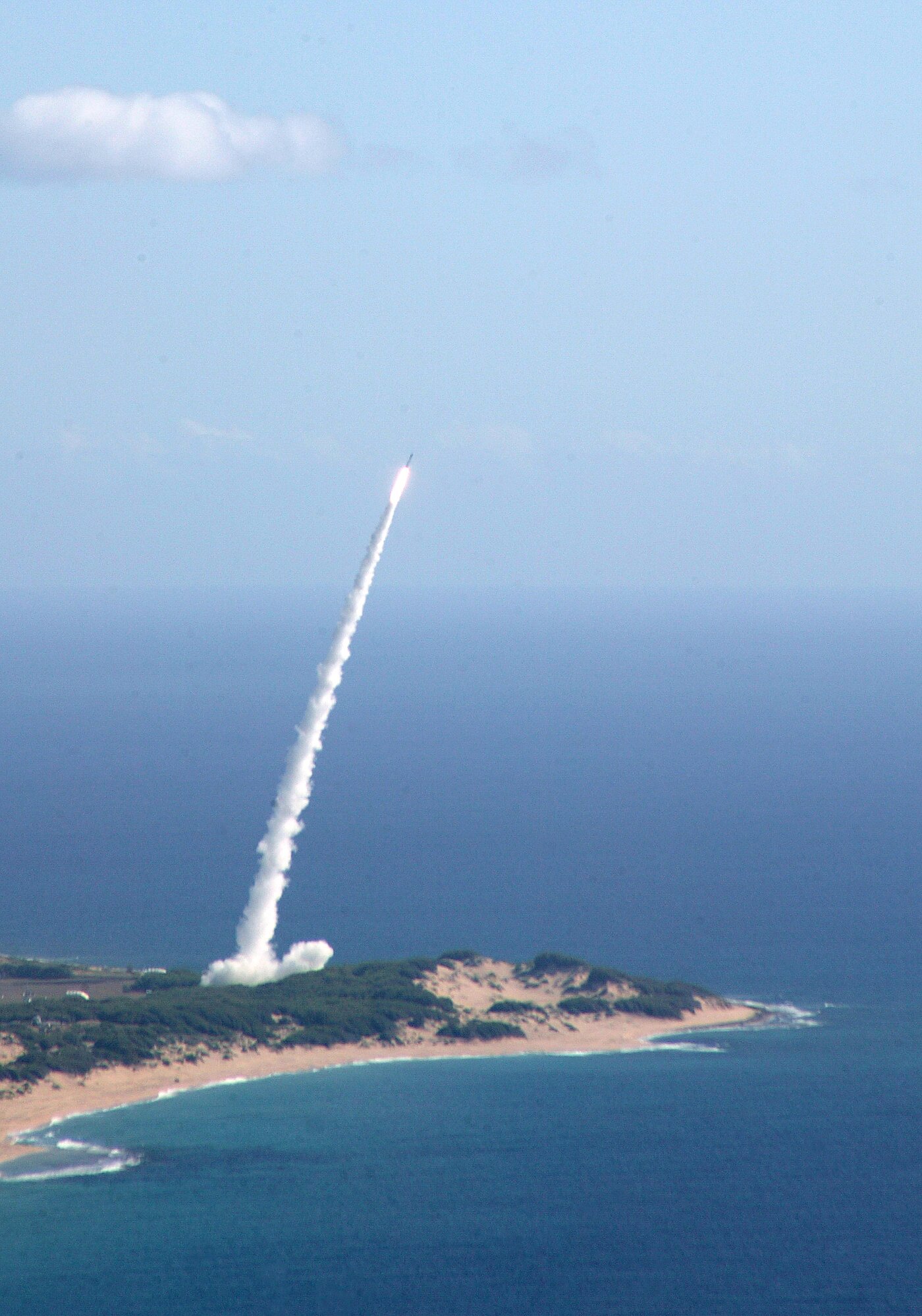 Two days after the nuclear test, South Korea’s Yonhap News Agency reported on the Korea Massive Punishment & Retaliation (KMPR) operational concept. According to the news report, “[KMPR] is intended to launch pre‐​emptive bombing attacks on North Korean leader Kim Jong‐​un and the country’s military leadership if signs of their impending use of nuclear weapons are detected or in the event of a war.” The strikes would likely be conducted using conventionally‐​armed ballistic and cruise missiles. Jeffrey Lewis of the Middlebury Institute of International Studies summed up the concept, “[South Korea’s] goal is to kill [Kim] so that he can’t shove his fat little finger on the proverbial button.”


A preemptive decapitation strike against North Korean political leadership is a bad idea for a host of reasons.


First, it will be very difficult for South Korea to know with certainty that a nuclear attack is imminent. Based on the press release accompanying the latest nuclear test, North Korea says it will mount nuclear warheads on Hwasong missile units. All the missiles in the Hwasong family are liquid fueled, meaning they take time to fuel before they can launch, but recent test footage indicates that they can be fired from stretches of highway. This presents a very complicated detection problem for South Korea. Moreover, even if Seoul can detect missiles moving into position, these missiles can be armed with either conventional or nuclear warheads further contributing to detection difficulties.


Second, decapitation strikes are very difficult to pull off. In the opening hours of the 2003 invasion of Iraq, the United States tried to kill Saddam Hussein with cruise missiles and bombs from aircraft to no avail. Furthermore, even if the KMPR plan was implemented successfully and Kim Jong‐​un was killed before he could order a strike, there is no telling what happens next. Kim could simply devolve launch authority to missile units already in the field, telling them to go through with an attack even if he is killed. Or, without its dictator, the North could descend into chaos as various groups and individuals vie for control. Such a scenario is rife with uncertainty, and if armed conflict with South Korea broke out in the wake of a preemptive decapitation it could be more difficult to bring the conflict to a close.

Finally, the United States faces great danger under the KMPR if Washington cannot reign in its alliance partner. The KMPR is based on preemption, acting before North Korea has a chance to use its nuclear weapons. This means that Seoul would go on the offensive, and would likely do so with little warning to preserve the element of surprise. Admittedly, we do not know all the details of the KMPR, but if the United States is not consulted before South Korea launches its preemptive strike then Washington risks being drawn into a war not of its choosing. Such a risk exists with any alliance relationship, and while the language of the U.S.-South Korea defense treaty is explicitly defensive, if war broke out in the aftermath of a South Korean preemptive attack there would be strong political pressure for the United States to help its ally.


North Korea must be deterred from ever using its nuclear weapons, but South Korea’s preemptive decapitation plan is fraught with problems that contribute to instability. The idea of killing Kim Jong‐​un before he can use nuclear weapons may be politically attractive, but operationally the gambit is unlikely to succeed. The United States should make it clear to Seoul that going through with the KMPR would be disastrous and not in Seoul’s best interests.