Should South Korea Command Its Own Military? 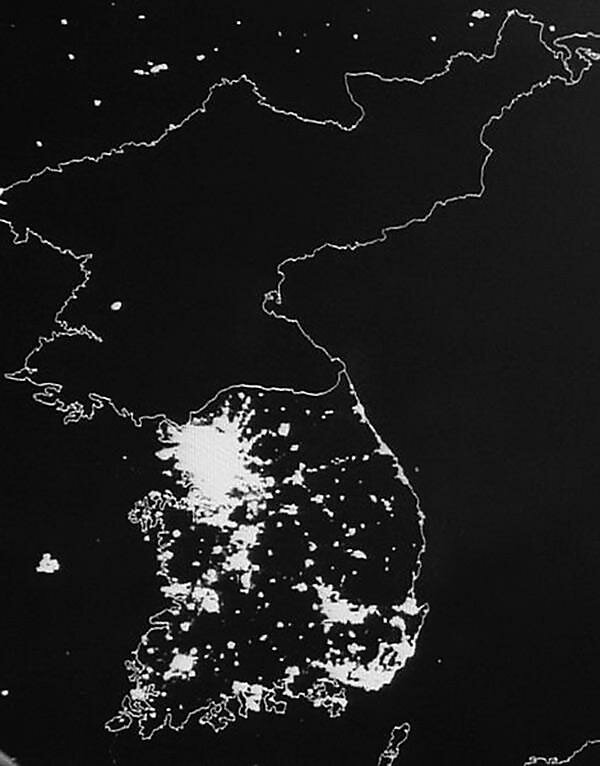 The Korean War ended six decades ago. No peace treaty was signed, so the parties technically are still at war. But no one wants to restart the conflict because everyone would lose.


Pyongyang’s system of monarchical communism, is a great mystery. But the more important question in Washington is, why is the U.S. still involved on the peninsula, threatening and threatened by the North?


America’s role started as an afterthought , with the United States and the Soviet Union dividing control of what was then a Japanese colony after Tokyo’s surrender in World War II. The Democratic People’s Republic of Korea (the North) invaded the Republic of Korea (the South) in 1950. The U.S. intervened, followed by China.


Three years later an armistice ended the fighting and the U.S. signed a defense treaty with the ROK, backed by a tripwire military presence along the Demilitarized Zone. Washington even ran the Combined Forces Command, possessing operational command of the South Korean military in both peace and war.


Today the balance on the peninsula has shifted dramatically. Seoul is prosperous and populous, as well as an important global player. The DPRK is politically isolated and an economic wreck. South Korea enjoys a 2:1 advantage in population, 40:1 advantage in economic strength, and overwhelming advantage in international support.


So why is America still defending the ROK? As I wrote in my latest article on American Spectator Online:

[T]world surely is not as dangerous as during the Cold War, when what Ronald Reagan called the “Evil Empire” occupied Eastern Europe and supported a plethora of Third World dictatorships around the globe. The global organizer is gone, leaving only a few disconnected imitators. While the DPRK continues to rely on energy and food aid from Beijing, the former is essentially alone, one of the reasons it maintains an oversize military.


Still, the U.S. acts like the “main check against global rogues.” But it need not do so. America’s Asian and European allies are prosperous and populous; they can defend themselves against the few “rogues” in their neighborhoods. Washington continues to act as guardian out of a combination of ego and habit rather than necessity. No where is the power balance as lopsided as on the Korean peninsula.

It’s bad enough that the ROK hasn’t created an adequate deterrent capability. But that country doesn’t even command its own troops when it most matters: in wartime. Although Seoul has taken back peacetime command, it put off plans to take over wartime control in 2010 and now wants an indefinite delay in the new due date of 2015.


There are no insoluble technical issues to handing over that control. The real issue is political: South Koreans fear that the transfer might be followed by Washington stepping back militarily in other ways, as it should.


The ROK can defend itself. Washington is effectively bankrupt. There’s no reason not to ask South Koreans to work as hard to protect their nation as Americans work to defend it.


The easy first step is to insist that Seoul take on the normal responsibilities of a normal country and command its own forces in war as well as peace. Then the U.S. should develop an orderly plan to speedily turn full responsibility for the ROK’s security over to Seoul. Sixty years of international defense welfare is enough.