Someone in Europe Is Talking Sense on Carbon Tariffs 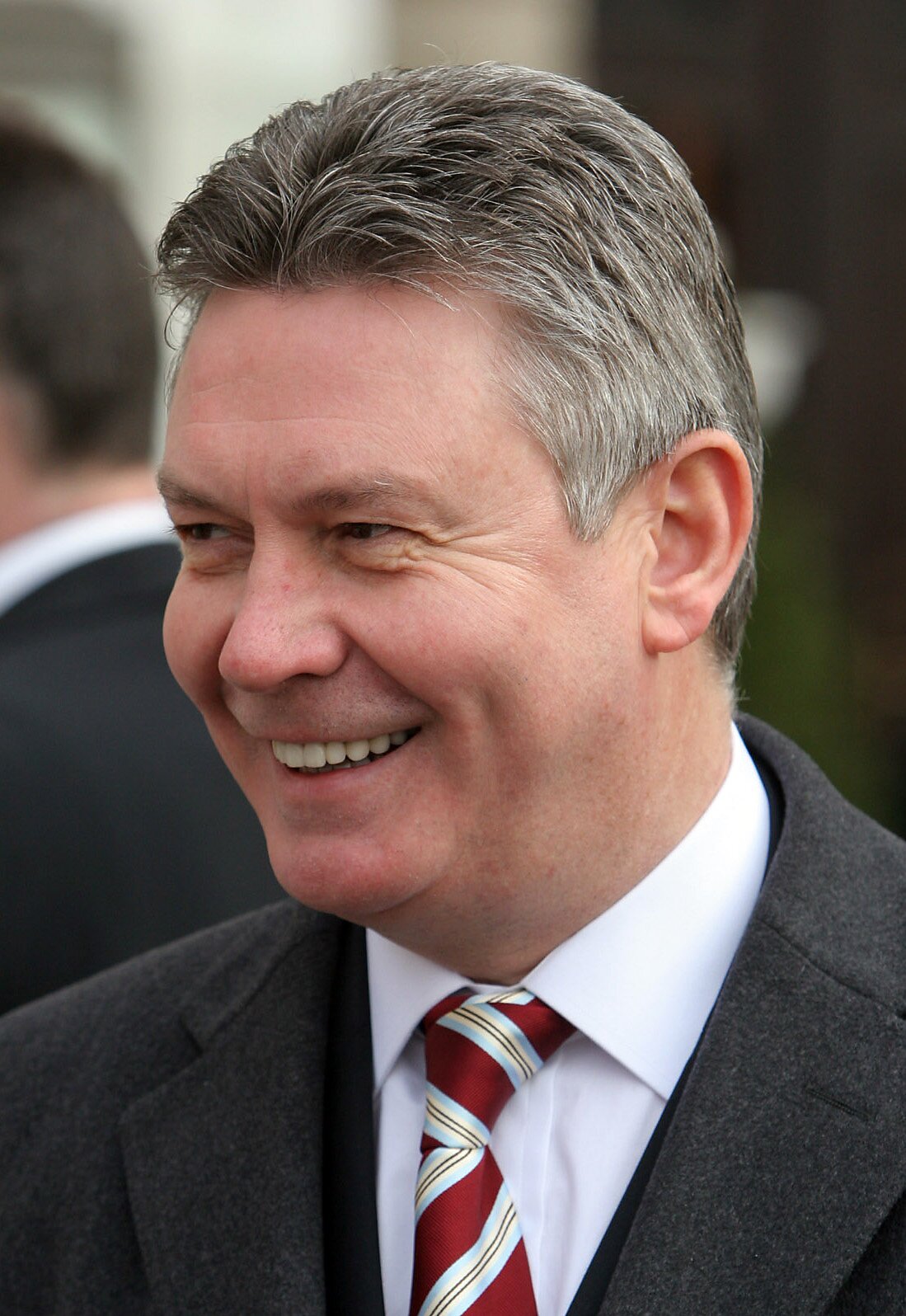 The nominee for EU Trade Commissioner Karel de Gucht has taken the brave step of opposing carbon tariffs, called for by many European politicians (including, notably, French President Nicolas Sarkozy).

In the first day of his confirmation hearings, Mr. de Gucht expressed concern that carbon tariffs were a possible first step in a "trade war" and implied that they were in any event inconsistent with current trade law. (I agree.) He also called for abolishing tariffs on goods beneficial to the environment as a trade-friendly way to reduce greenhouse gases, and expressed support for the Doha round of multilateral trade talks. (More here.) While the Trade Commissioner's influence over actual trade policy in the EU is arguably limited, it is good to have someone in the post who is instinctively suspicious of green protectionism and friendly towards the WTO.

The European Parliament is due to vote on the European Commission nominees (en masse) on January 26.