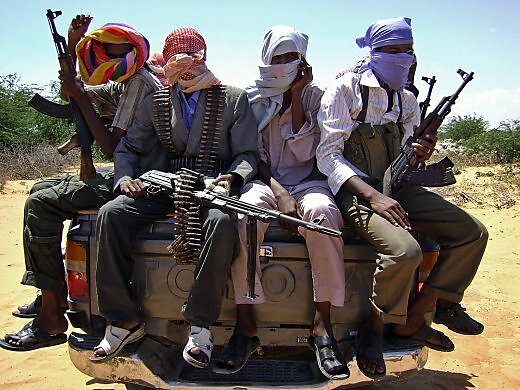 The two‐​decade‐​old conflict in Somalia has entered a new phase, which presents both a challenge and an opportunity for the United States. To best encourage peace in the devastated country, Washington needs a new strategy that takes into account hard‐​learned lessons from multiple failed U.S. interventions.


In a new study, author David Axe argues that Washington should err on the side of nonintervention, and recommends:

The Obama administration should work to build a regional framework for reconciliation, the rule of law, and economic development that acknowledges the unique risks of intervention in East Africa.…Somalia’s best hope for peace is the moderate Islamic government that has emerged from the most recent rounds of fighting, despite early opposition from the United States and its allies. There are ways in which the United States could help Somalia escape its cycle of violence and peacefully encourage progress by working with this former enemy, but Washington should err on the side of nonintervention.