Should We Blame Impeachment for the Botched COVID-19 Response?

Did impeachment distract President Trump from the looming threat of the COVID-19 pandemic? That’s the story conservative pundits and pols have been trying to sell for over a month now. Presidential pal Sen. Lindsey Graham (R-S.C.) joined the chorus last week, though in Graham’s version, it’s “Democrats and the media” who lost focus. (No doubt Graham didn’t want to get crosswise with Trump, who insists his pandemic response has been aces.)

The problem with the distraction narrative is the total lack of evidence for it. It’s a bad argument, and, in most cases, badly made. 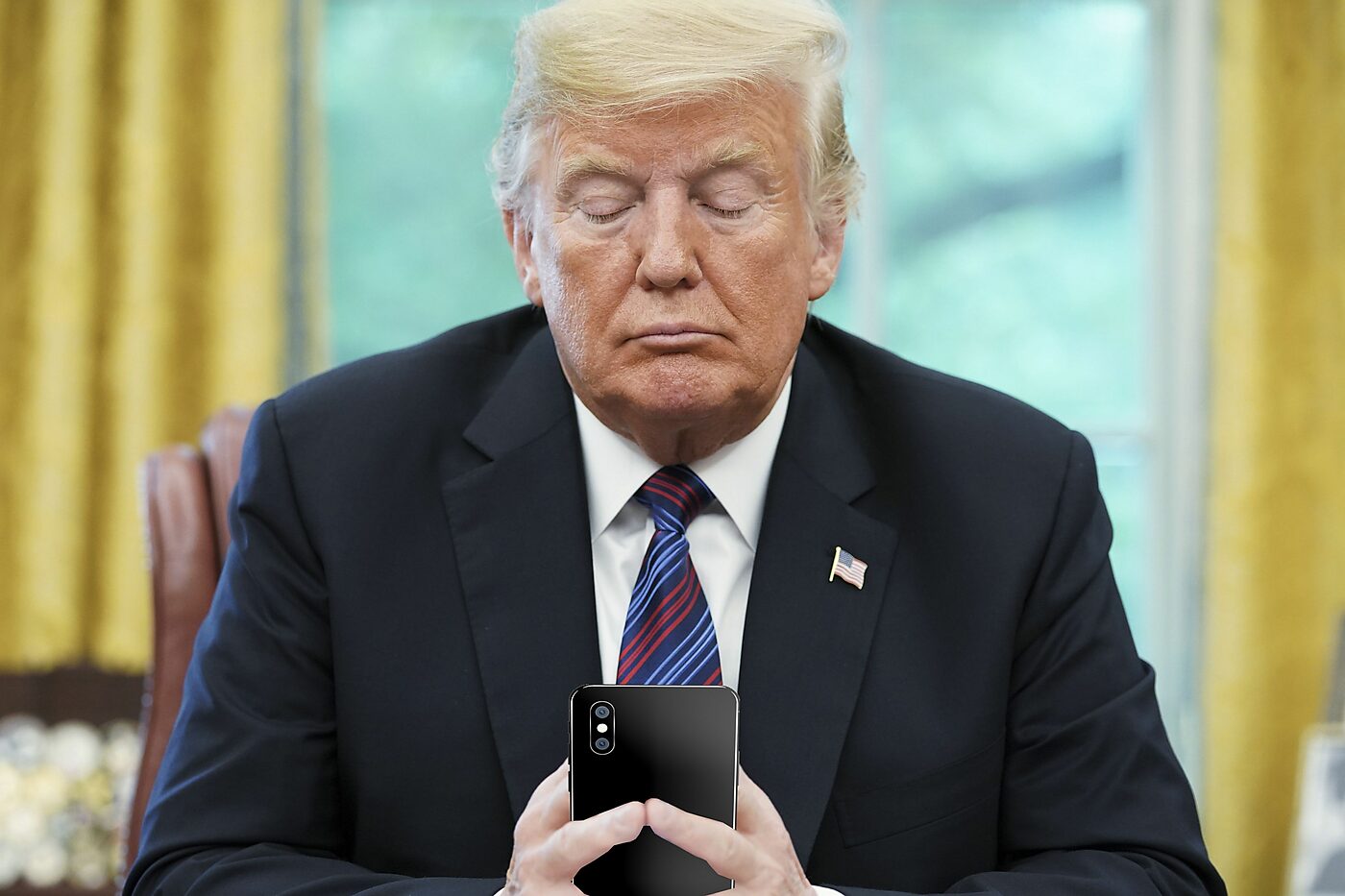 Trump‐​friendly Washington Post columnist Henry Olsen was first out of the gate, with a March 23 piece titled, “Let’s be honest. Impeachment hurt Trump’s response to coronavirus.” In it, Olsen can’t seem to avoid stepping on his own points, sometimes in consecutive sentences. “Despite the near certainty that Republicans would not vote to convict the president,” he writes, the Democrats and the press forged ahead; “As a result, the White House was focused on addressing this threat to its survival.” Wait, what?

Anyway, Olsen continues, “it is extraordinarily difficult for politicians to foresee an event unprecedented in modern times,” and no Western democracy did much better than the United States. OK, but then why would we expect a distraction‐​free Donald Trump—if such a thing were possible—to have mounted a crack response?

The NY Post’s Miranda Devine offers a portentous timeline that’s supposed to illustrate the “dire distraction” impeachment represented. Things get a little disorienting by January 31st, when according to DeVine, “Trump closed the US border to China.”

Geographical oddities aside, that chronology should tell us something. The restrictions on travel from China, Trump’s boldest early move to stop the spread, came during the impeachment trial, about a week before acquittal. Porous though the limits were, they likely bought the U.S. valuable time to prepare.

How did the president spend that time? Ignoring warnings by his own staff, trying to jawbone the stock market, and—for a full month after impeachment was over—banging on about how COVID-19 was basically the flu.

What was it that was supposed to be stealing Trump’s “focus” from February to mid‐​March? Post‐​impeachment trauma?

You could make the case that Trump’s post‐​acquittal vendetta against everyone who crossed him has been the bigger diversion. The president embarked on a “payback tour” coming out of the Senate trial, and, by all appearances, it’s not over yet. Earlier this month, Trump fired Michael Atkinson, the Intelligence Community’s Inspector General, as retaliation for his role in the events that led to impeachment. Meanwhile, the Senate Homeland Security Committee is forging ahead with its investigation of Hunter Biden and Burisma. Is score‐​settling distracting them from Coronavirus response—or is it the other way around? Per the committee’s chairman, Trump loyalist Sen. Ron Johnson (R.-WI), “Coronavirus response has ‘hampered’ Hunter Biden investigation.” Priorities!

For what it’s worth, in a “fact check” published Friday, USA Today stresses that, during the key post‐​impeachment period from February to mid‐​March, President Trump had the time to play a whole lot of golf. I’ve never been a fan of this genre of presidential criticism, however, and it has its limits even here. Given this president’s penchant for larding the daily Coronavirus briefings with misinformation and autocratic threats, we might be better off if he tagged in Pence and Fauci and hit the links instead.