Senator Sanders and the Average Workweek 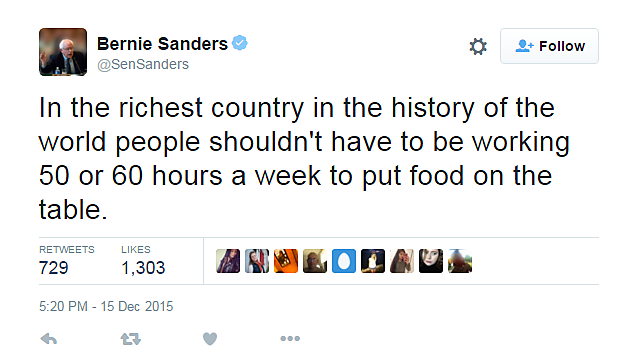 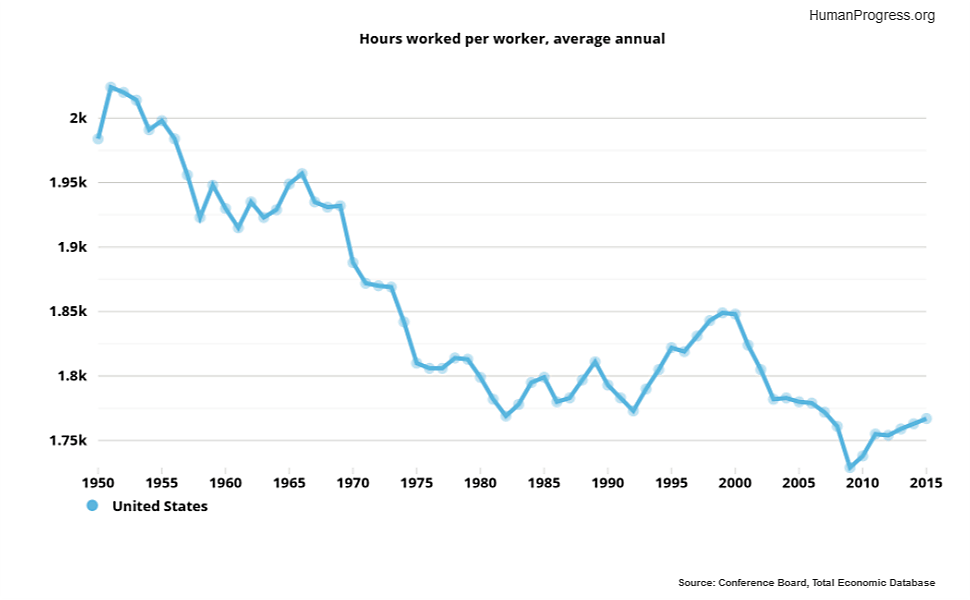 
The 50‐​hour workweek described by Sanders is more common in China, where the average worker worked 2,432 hours in 2015, or around 47 hours a week. Compare other countries using HumanProgress.org’s interactive dataset.