Yesterday, I posted "Five Questions I Will Use to Evaluate the Phantom Senate Health Care Bill." The phantom bill took corporeal form today when Senate Republicans released the text of the "Better Care Reconciliation Act."

So how does the Senate bill fare with regard to my five questions?

1. Would it repeal the parts of ObamaCare—specifically, community rating—that preclude secure access to health care by causing coverage to become worse for the sick and the Exchanges to collapse?

The Senate bill, like ObamaCare, would simply throw taxpayer dollars at unaffordable care, rather than make health care more affordable. 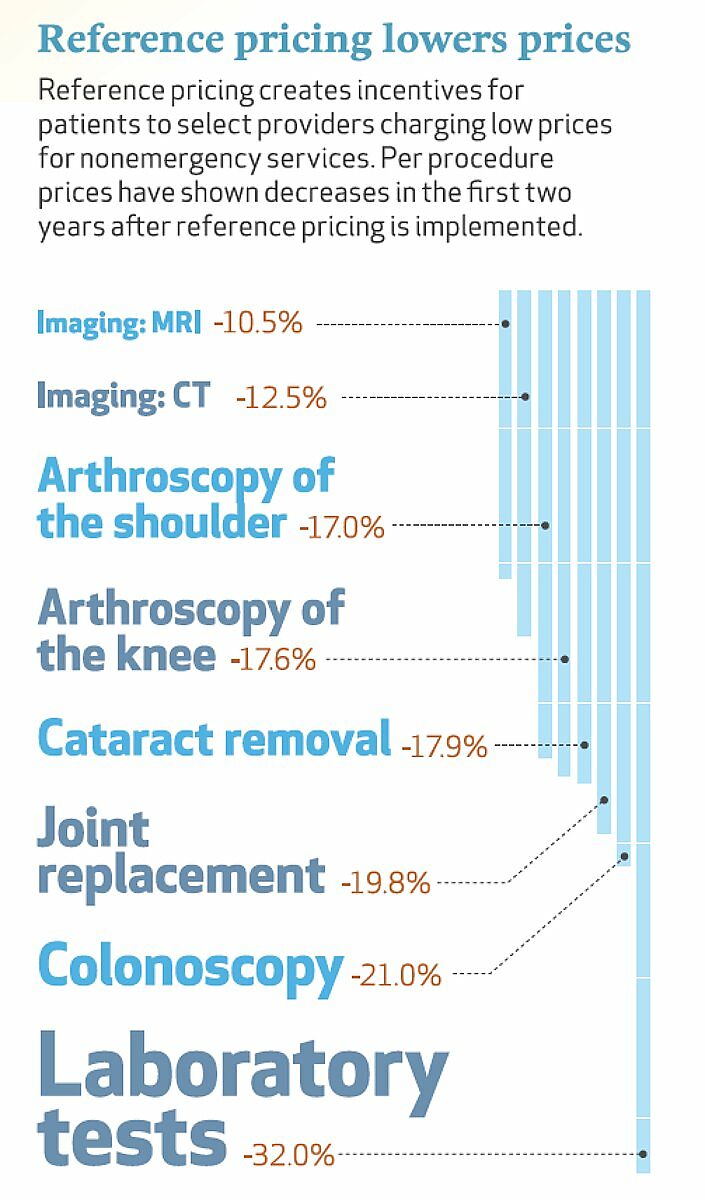 If you want to see that level of price reductions, you need something along the lines of "large" health savings accounts.

The Senate bill would make only minor adjustments to tax-free HSAs that would not deliver lower prices.

3. Would it actually sunset the Medicaid expansion, or keep the expansion alive long enough for a future Democratic Congress to rescue it?

The bill would keep it alive so ObamaCare supporters can rescind the repeal.

To be fair, the Senate bill would forbid the 19 states that haven't implemented ObamaCare's Medicaid expansion from doing so. As explained below, however, the bill would expand a different entitlement--ObamaCare's Exchange subsidies--to that population.

4. Tax cuts are almost irrelevant—how much of ObamaCare’s spending would it repeal?

This one is hard to answer without an official score from the Congressional Budget Office--or even with one. Senate Republicans played budget games that hide how much of ObamaCare's spending they are keeping.

Senate Republicans required the CBO to compare the cost of the bill to projections of Exchange enrollment and spending that everyone agrees are inflated. So the forthcoming CBO score will make it look like the Senate bill increases the uninsured more than it actually does. Put differently, the CBO score will count some people as losing coverage under the Senate bill even though they weren't going to have coverage anyway. By the same token, this gimmick will make the Senate bill look like it cuts ObamaCare spending more than it does. It requires the CBO to score the Senate bill as eliminating ObamaCare outlays that were never going to happen. The sneaky part is that this budget gimmick then allows Senate Republicans to apply those phantom cuts either to new spending or deficit reduction.

One way the Senate bill applies those phantom cuts to new spending is by expanding ObamaCare to an additional 2.6 million Americans. Thirty-one states and D.C. have implemented ObamaCare's Medicaid expansion. The Kaiser Family Foundation estimates that in the 19 states that have not expanded Medicaid, there are 2.6 million able-bodied adults who earn too much to qualify for Medicaid but less than 100 percent of the federal poverty level, and thus not enough to receive a "premium assistance tax credit" toward the purchase of an Exchange plan. (We call them tax credits, but they are mostly outlays.) In 2020, the Senate bill would open eligibility for the tax credits to everyone below 100 percent of the federal poverty level in states that do not implement the expansion. This would expand ObamaCare to another 2.6 million people. In effect, it is Medicaid expansion by another means--and it effectively snubs GOP officials in the 19 states that did the right thing (reduced federal deficits, etc.) by not expanding Medicaid.

The Senate bill would also fund ObamaCare's "cost-sharing" subsidies, something the law's Democratic authors never did. That, too, would expand ObamaCare beyond what a Democratic Congress created.

So even if the bill's spending cuts were real (they're not; see above), we still wouldn't really know how much the Senate bill reduces actual federal outlays. All we know for sure is that Senate Republicans want to hide how much ObamaCare spending they are preserving, and that the CBO score will likely overstate the bill's deficit reduction.

5. If it leaves major elements of ObamaCare in place, would it lead voters to blame the ongoing failure of those provisions on (supposed) free-market reforms?

Supporters of the Senate bill are calling it a huge win for conservative governance.

Finished reading the Senate HC bill. Put simply: If it passes, it’ll be the greatest policy achievement by a GOP Congress in my lifetime.

Yet the bill does almost nothing to address the fundamental flaws and instability in ObamaCare's architecture. Community rating and other provisions of the law will continue to increase premiums, degrade the quality of coverage, and destabilize insurance markets. ObamaCare supporters, including those who also support a single-payer system, will be quick to blame ObamaCare's failures on the conservative, free-market ideology that supposedly animates the Senate bill. Such claims will be nonsense. But the narrative will be difficult to combat. The Senate bill could therefore set back the cause of free-market health care reform by decades--yet another feature it shares with ObamaCare.

The Senate bill is not even a step in the right direction. If this is the choice facing congressional Republicans, it would be better if they did nothing. Consumers would continue to struggle under ObamaCare's regulations, but those costs would focus attention on their source. The lines of accountability would be clearer if Republicans signed off on legislation that seems designed to rescue ObamaCare rather than repeal and replace it.