Senate Democratic Leader Harry Reid (NV) has announced that he will not seek reelection in 2016, and his most likely successor is Chuck Schumer (D-NY). No doubt a lot will be said by journalists and commentators about what this transition means for policy and politics.

If you want to get an idea of what that change might mean for U.S. trade policy in the long run, you should take a look at Cato’s congressional trade votes database—Free Trade, Free Markets: Rating the Congress.

Throughout his career, Reid has been a staunch opponent of trade liberalization. He has voted in favor of market-distorting subsidies and tariffs at almost every opportunity: 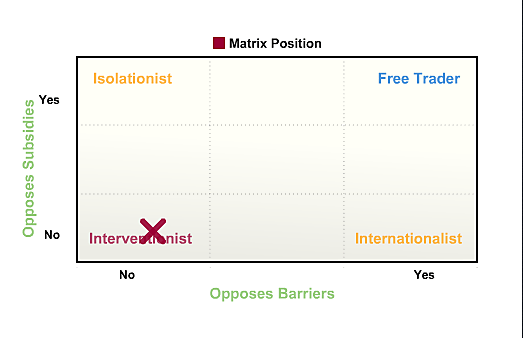 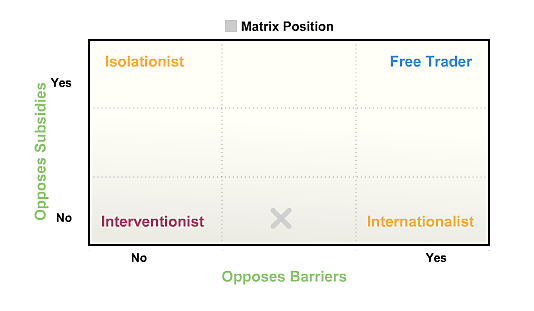 Though hardly inspiring, Schumer's record is better than Reid's.

It can be useful to see more specifically where the senators differ. Unlike Reid, Schumer has voted in favor of free trade agreements from time to time; he has supported lifting and loosening the Cuba embargo, and--at least in his earlier years in the Senate--voted to reform the sugar program.

Should he take the helm next term, Schumer’s less rigid resistance to trade liberalization may help Senate Democrats better represent their base, which is less opposed to trade and globalization than most people realize.