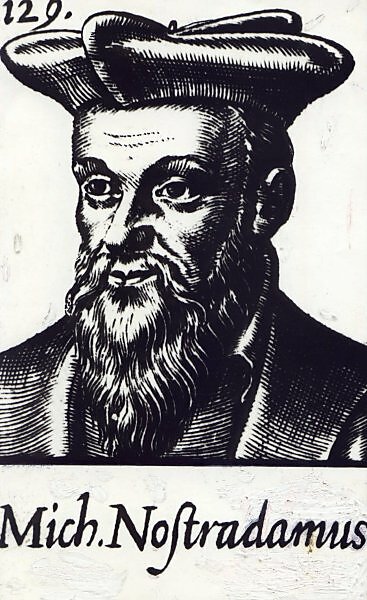 Defenders of the educational status quo have long argued that we don’t need wholesale reform because our state‐​run school system can be fixed. If we simply raise spending, shrink classes, hire more teachers, or wait for the latest government mandate to work, they’ve promised, our problems will be solved. Reformers have predicted the opposite: that pouring more resources into the public school monopoly will only make it more expensive, not better, and so we need to inject real parental choice, get rid of the red tape that hobbles educators, and unleash market incentives. Who’s right?

My colleagues and I at Cato’s Center for Educational Freedom normally answer that question with empirical research, but in honor of School Choice Week

we’re taking a different tack. We’re letting the status quo defenders and reformers speak for themselves, by dredging up their predictions of decades past to see who was a Nostradamus and who a Nostradumb—. To kick off this week‐​long series, here’s our first blast from the educational past:

A report published by the American Legislative Exchange Council predicted that public school spending would climb “from nearly $262 billion in 1994 to $386 billion by 2005.” ALEC also warned that the new spending would do little to help children learn, because public schooling is a government‐​run monopoly and monopolies are notoriously wasteful and inefficient.

Not everyone agreed. The Ed. Week story cautioned that ALEC’s “projections do not square with [substantially lower] federal estimates, and school finance experts have questioned their methodology.”

Who was right? To find out, we first have to adjust ALEC’s prediction to account for inflation (their estimate of what spending would be in the year 2005 was, of necessity, made in 1994 dollars, which were worth a lot more than dollars in 2005). Using the BLS inflation calculator, we find that ALEC’s prediction amounts to $509 billion in 2005 dollars. That turns out to have been… too low. Real U.S. public school spending in 2005 was $529 billion, according to the 2008 federal Digest of Education Statistics.

As for student achievement, ALEC was right about that, too. Tested near the end of their k‐​12 schooling, students performed no better in 2005 than they did in 1994—or, for that matter, in 1970 (see chart below).