A new federal report on school choice has just been released, and it is full of good news about private schooling, except for one thing: its market share is small, and getting smaller. In large part this is because private institutions are competing against schools for which people must pay taxes and are “free” to users: public schools, including charter schools that people often see as private (minus pesky tuition, plus state testing and, often, other intrusive government rules). Still, chartering is better than simply being assigned to a school based on your home address. Which brings us to some highlights:

Add together all the homeschooling, private schooling, charters, and choice among district public schools, and the percentage of families attending an assigned public school has dropped from 74 percent in 1999 to 69 percent in 2016. Still way too high for a free country, but moving in the right direction. 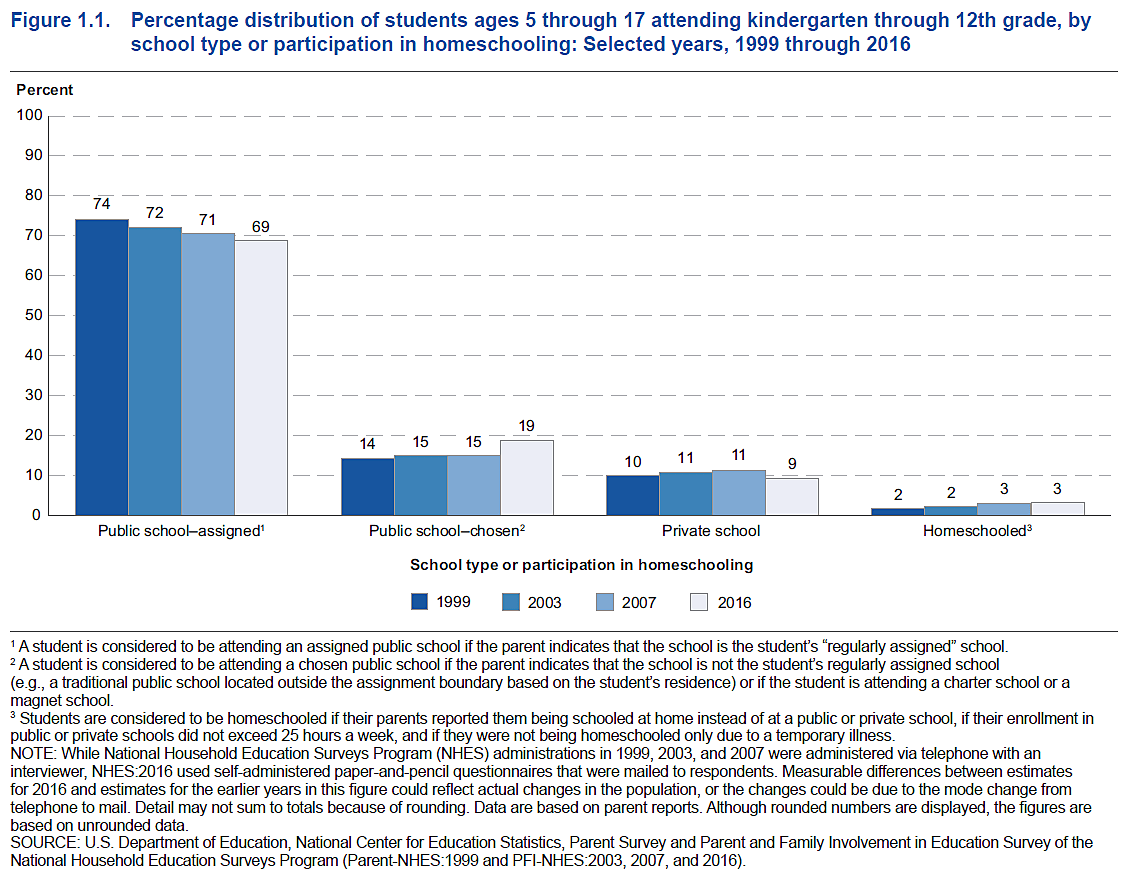 Private Schools are Safer and Kinder Than Public 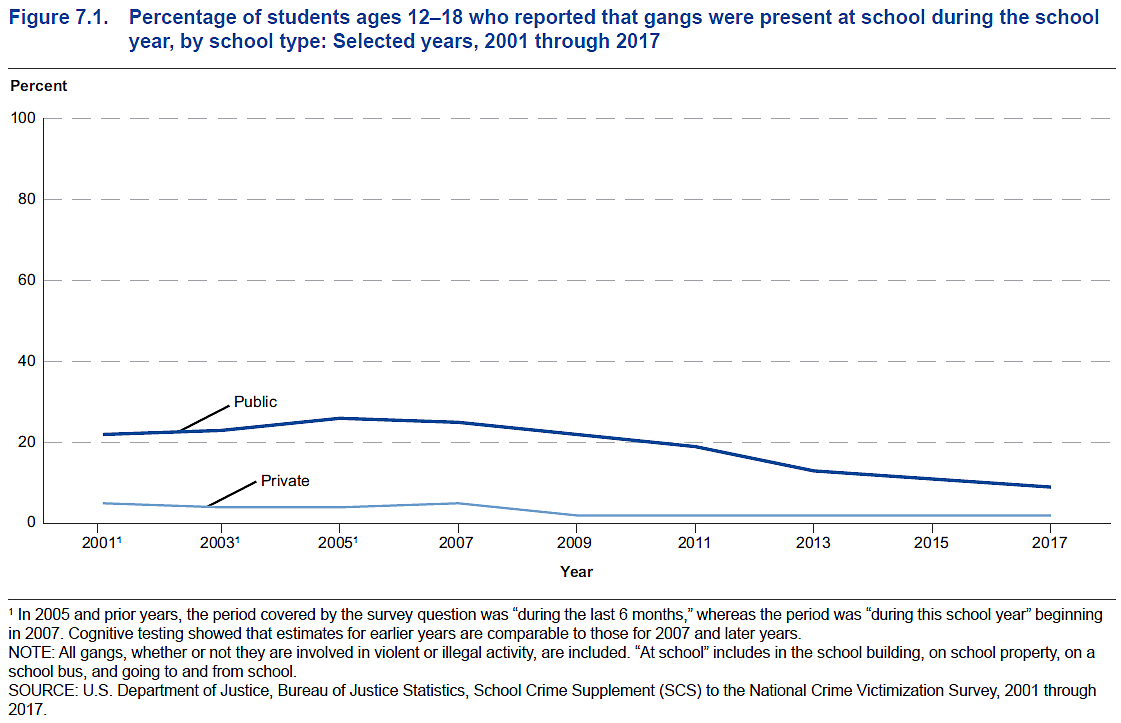 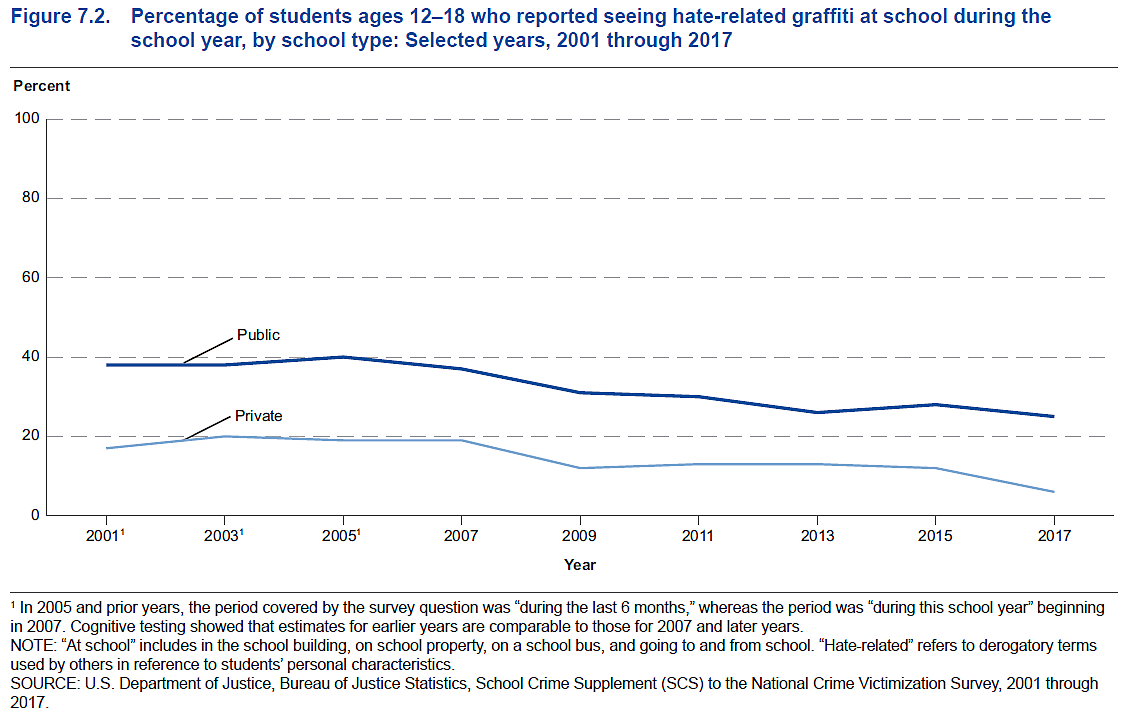 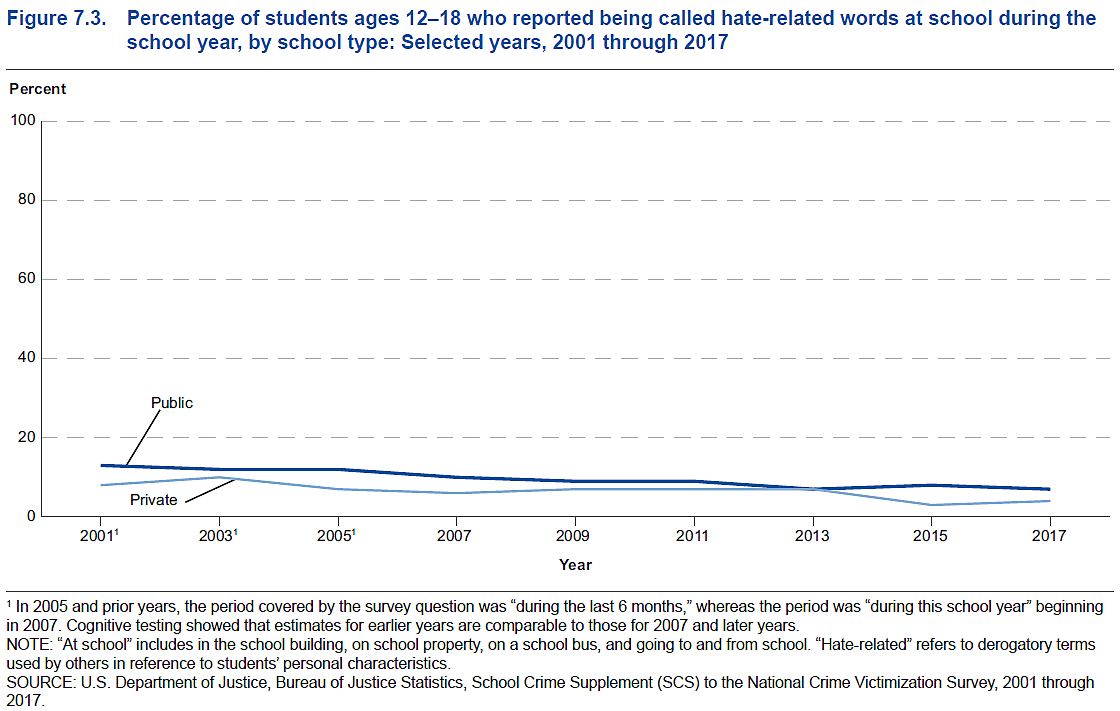 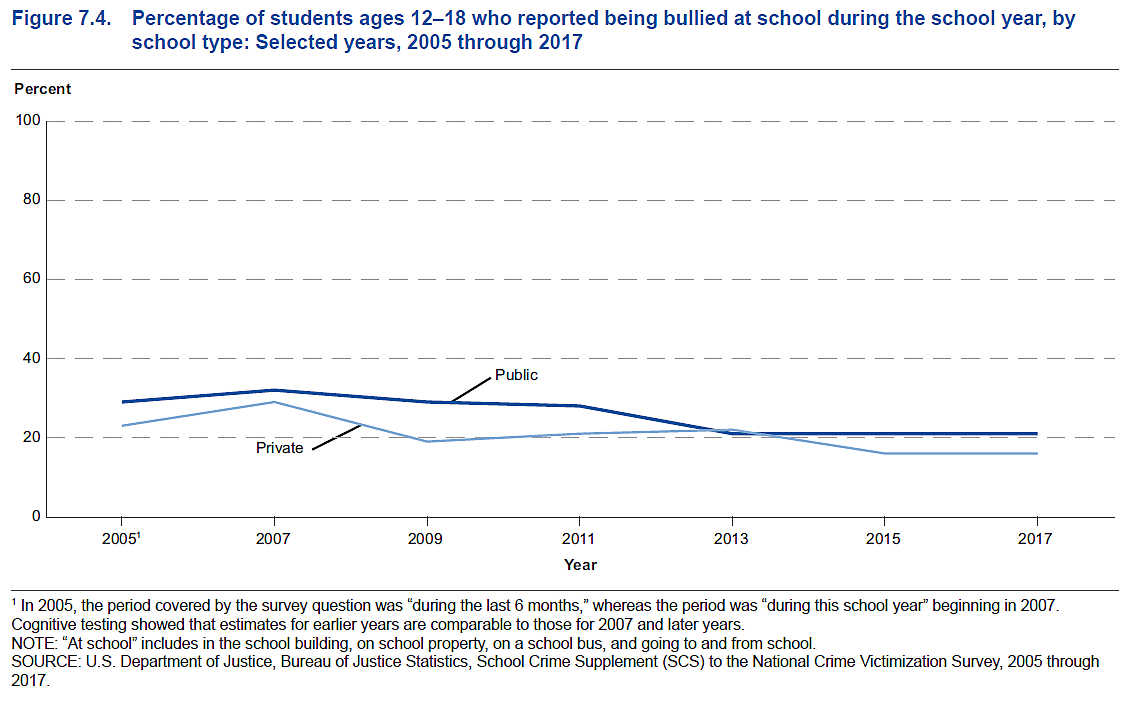 Private Schools are Far More Satisfying on Many Measures

Whether it’s teachers, academic standards, discipline, staff interactions, or the school overall, parents using private schools are much more likely to be “very satisfied” even than parents who have chosen a public school. 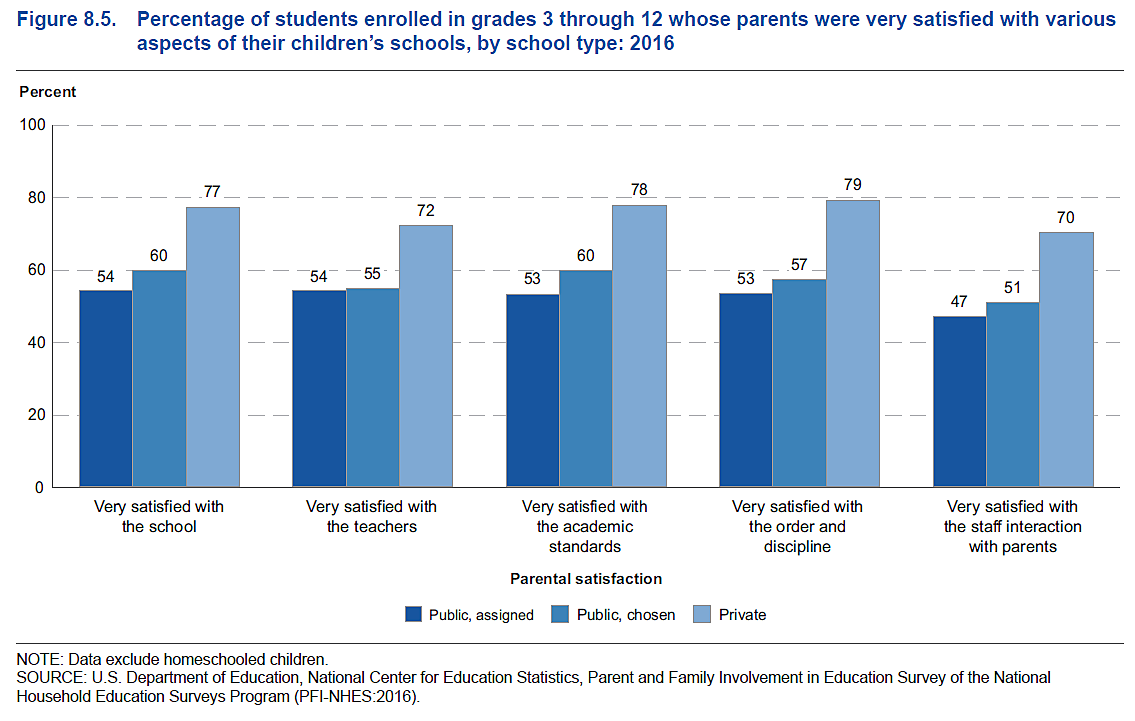 These results would change, at least somewhat, were we to adjust them for family income, race, or other variables. But it is hard to spin this as anything but a positive report for the ability to choose among private schools.