Neal McCluskey’s latest post on the “Grigori Rasputin” public school employee bailout caught the attention of the Wall Street Journal this morning. As the House gets set to pass the legislation next week, here’s another under‐​appreciated angle: it is merciless intergenerational warfare. 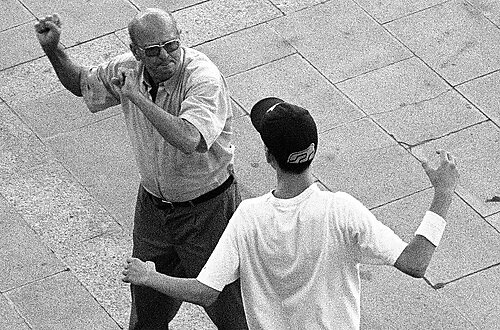 Supporters of the bailout like to claim that it’s for the kids. In reality, it will only saddle the next generation with a bigger debt, without actually improving their education so that they are better‐​equipped to pay it off. After adding millions of extra public school employees and hundreds of billions in extra spending, achievement at the end of high school has remained flat (see the charts in Neal’s post).


So why perpetuate this litany of failure with another bailout?


The only possible reason is to curry favor with the public school employee unions, who are stalwart supporters of the Democratic Party. This bailout is meant to score political points on the backs of kids’ education and kids’ economic futures.


Anyone who really cared about the next generation would be enacting policies that actually improve educational outcomes and lower the debt. Policies like this, for instance.…