Saying Common Core Not Federal a Joke, but Joke’s on Us 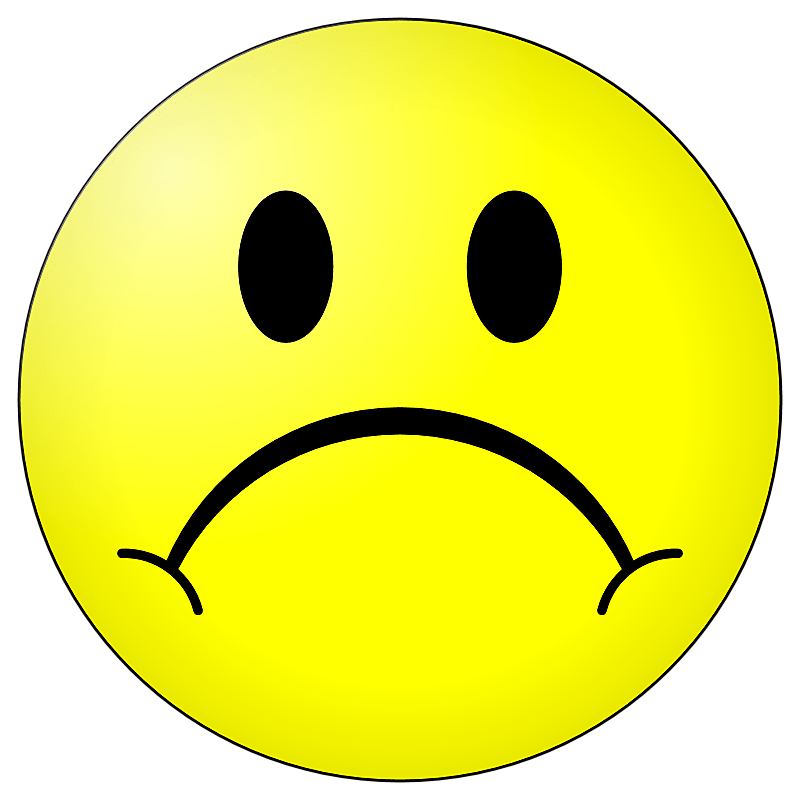 Last week I posted video from an American Enterprise Institute conference featuring supporters of national curriculum standards—the Common Core—dismissing concerns that implementing the standards might cost lots of taxpayer arms and legs, and laughingly brushing aside concerns that the Common Core might lead to federal control of school curricula. The latter emanated largely from Chester “Checker” Finn, president of the Thomas B. Fordham Institute, whose organization is a leading national standards supporter.


Yesterday news came out that made clear just how serious—and unfunny—concerns about a federal takeover are. According to Education Week, the U.S. Department of Education will start a “technical review process” for the Department‐​selected consortia creating the national tests to go with the standards. And what will that review look at? Not compliance with accounting standards or something administrative, but test “item design and validation.” That means, most likely (in‐​depth information from the Department was off‐​line as of this writing) reviewing the specific questions that will go on the tests. And what is tested, of course, ultimately dictates what is taught, at least if the test results are to have any concrete impact, ranging from whether students advance to the next grade, to whether schools gain or lose funding. Since the ultimate point of uniform standards is to have essentially uniform accountability from state to state, they will have to have some concrete impact, rendering this a clear next step in a major Federal incursion into curricula.


Now, maybe Finn wasn’t aware of any of this last week when he blew me off with knee‐​slapping zingers about the U.N. taking over the Common Core, but I doubt it: according to Education Week, one of Fordham’s employees, Kathleen Porter‐​Magee, will be on the federal review team, as will frequent Fordham collaborator William Schmidt of Michigan State University. So either Finn is an extremely hands‐​off manager, or as he summoned his inner Don Rickles last week he knew very well that federal tentacles were inching even deeper into America’s schools.