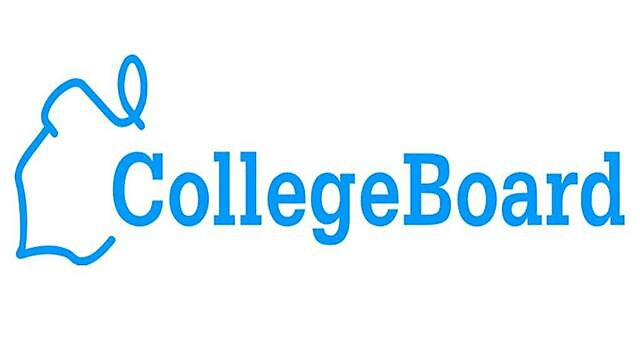 Working on education every day, you get used to your subject rarely making major national news, probably because the troubles are constant and sudden crises rare. But change the SAT – once known as the Scholastic Aptitude Test – and all heck breaks loose. Of course, something else has been springing heck all over the country, too – the Common Core – but because that fight has been taking place mainly at the state level, the nation’s collective attention has never been turned to it all at once. The SAT brouhaha might, however, change that, likely to the chagrin of Core defenders.


What’s the connection between the Core and the SAT? A big one: David Coleman, who is both a chief architect of the Core and president of the SAT‐​owning College Board. Coleman announced when he took over the Board that he would align the SAT with the Core, and it was clear in the Board’s SAT press release that that is what’s happening. Employing Common Core code, the Board announced that the new SAT will focus on “college and career readiness.”


Why is this potentially bad news for Core supporters? Because the SAT changes are widely being criticized as dumbing‐​down the test – good‐​bye words like “prevaricator,” hello toughies like “synthesis” – and that may drive attention to people who are questioning the quality of the Core. Illustrating unhappiness with the changes, in the Washington Post yesterday both a house editorial and a column by Kathleen Parker dumped on the coming SAT reforms, with the editorial stating:

It sounds as though students could conceivably get a perfect score on the new exam and yet struggle to fully comprehend some of the articles in this newspaper. Colleges should want to know if their would‐​be English majors are conversant in words more challenging than “synthesis,” or that their scores reflect more than lucky bubble guesses…

Maybe even more troubling than losing an outlet like the Post, if you’re a Core supporter, is possibly losing a guy like Andy Smarick at the pro‐​Core Thomas B. Fordham Institute. Last week Smarick defended knowledge of words that SAT bosses now deem too “obscure.” To be sure, Smarick didn’t “decimate” the new SAT (see the post), but his critique was enough to elicit a response from Coleman himself.


From a Core opposition perspective, it is crucial that people make the connection between the SAT and the Core, and that may be happening. The Post noted that “it’s no accident that this push comes from a College Board president who helped produce the K-12 Common Core standards.” Similarly, the New York Times report on the changes identified Coleman as “an architect of the Common Core curriculum standards.”


Making this connection is important because Core supporters’ major pro‐​Core (as opposed to anti‐​Core‐​opponent) argument is that the standards are highly “rigorous.” That claim has taken heat from several subject‐​matter experts, but they have struggled to be heard amidst pro‐​Core rhetoric. Sudden and intense national scrutiny of the SAT, if directly connected to the Core, might help doubters of Core excellence get more attention.


Of course, the primary reason to object to the Core is not that it may or may not be high‐​quality – though that is certainly an important concern – but that it is being foisted on the nation through federal power, and a monopoly over what schools teach is a huge problem. It kills competition among differing ideas and models of education, stifles innovation, and severely limits the ability of children – who are all unique individuals – to access education tailored to their specific needs, abilities, and dreams.


Common Core opponents should be encouraged by a national critique of coming SAT changes not, ultimately, because the changes are good or bad, but because serious scrutiny could well bolster resistance to the federally driven Core. In so doing, it could help to preserve some of the freedom necessary to ensure that standards have to earn their business rather than having children handed to them by Washington.