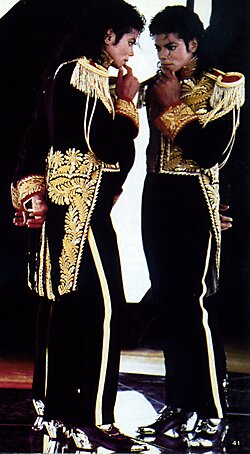 To my astonishment, Arne Duncan went after Republican presidential candidate Rick Perry yesterday on the grounds that Perry hasn’t done enough to improve the schools under his jurisdiction. According to Bloomberg News, Duncan said public schools have “really struggled” under Perry and that “Far too few of [the state’s] high school graduates are actually prepared to go on to college.”


I was never a huge Michael Jackson fan, but for some reason his “Man in the Mirror” track just popped into my head as I read this. You see, once upon a time, Arne Duncan was “CEO” of the Chicago Public Schools. During and for some time after his tenure, he was celebrated as having presided over “The Chicago Miracle,” in which local students’ test results had improved dramatically. That fact turns out to have been fake, but accurate. The state test results did improve, but not because students had learned more; they appear to have improved because the tests were dumbed‐​down.


When this charge was first leveled, I decided to look into it myself, and found that it was indeed justified. There was no “Chicago Miracle.” Arne Duncan ascended to the throne of U.S. secretary of education, at least in part, on a myth. The academic achievement of the children under his care stagnated at or slightly below the level of students in other large central cities during his time at the helm. Seems an opportune occasion for someone to “start with the man in the mirror, asking him to change his ways.”